Parliament U-turns on exempting own bars from 10pm curfew 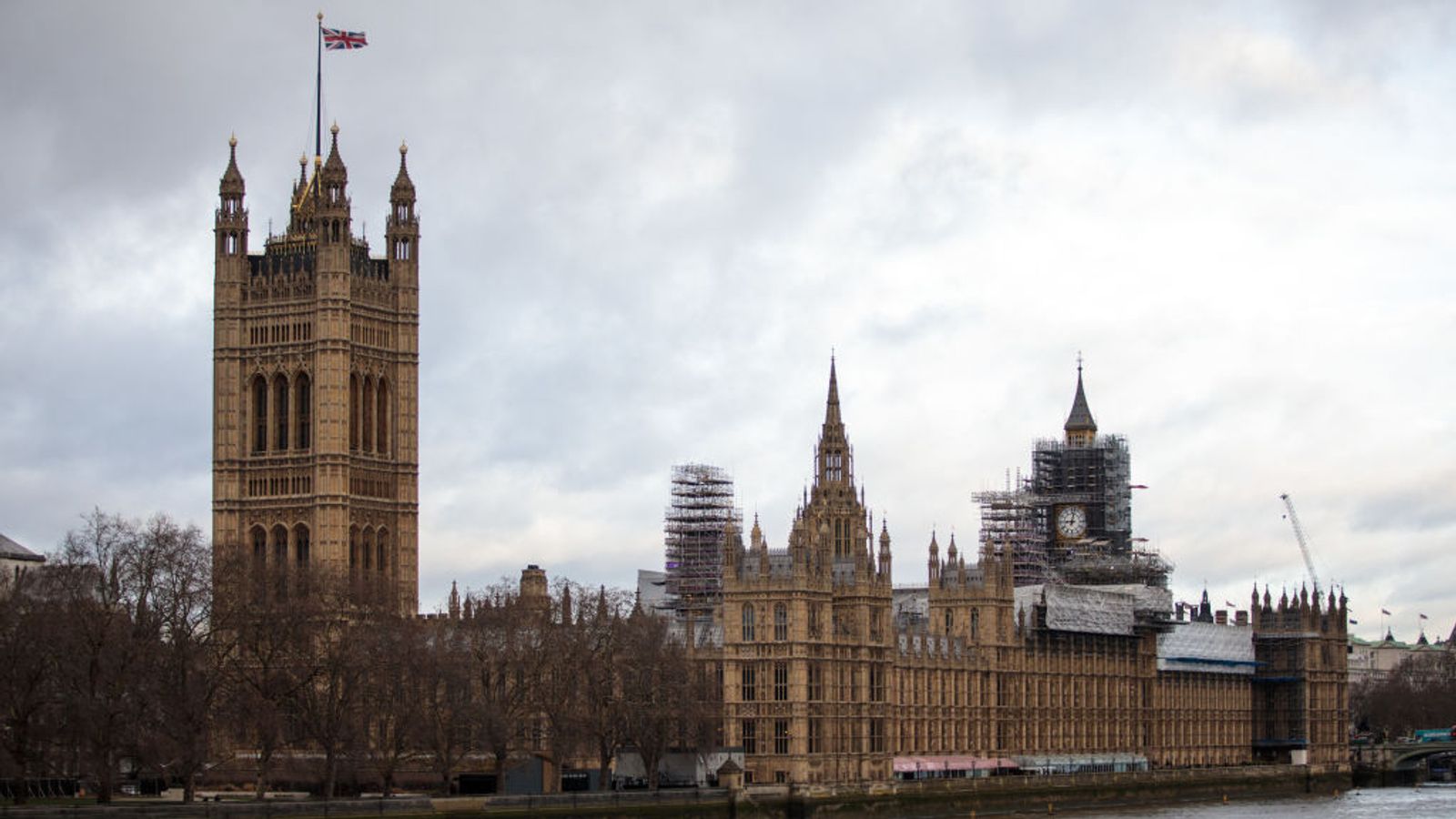 Parliament has U-turned over the sale of alcohol on its premises, deciding to follow the 10pm curfew imposed on all pubs, bars and restaurants.

Initially, The Times reported licenced premises on the estate could stay open after the deadline because they were counted as “workplace canteens” for politicians working late into the night.

But the news sparked a fierce backlash, with MPs describing the move as “outrageous”, “nonsense” and “appalling”.

George Freeman, a former Tory minister, warned: “This sort of thing is what brings parliament into disrepute.”

And another source told Sky News it was “tone deaf”, given the new rule for hospitality businesses in England and Wales that came into force last week.

Parliamentary authorities then decided alcohol “will not be sold after 10pm”.

They added catering facilities will stay open later when debates are still going later “to serve food for those still working”.

There are many bars dotted around the estate for Westminster workers, but they closed when the coronavirus pandemic broke out.

Billionaire brothers in pole position to buy Asda for £6.5bn

When are the US presidential debates and how do they work?