Paris Hilton’s efforts to shut down a school in Utah where she was allegedly physically and mentally abused have been given a huge boost thanks to a Change.org petition.

The socialite and DJ is calling for the closure of Provo Canyon School, which focuses on the behavioural and mental development of students. She attended for almost a year when she was 17 and recently revealed in her YouTube documentary, This Is Paris, she experienced “continuous torture” there.

Now, in a video uploaded to her YouTube channel, Paris is advocating for the closure of the school in order to stop other children from enduring the same violence she reportedly did.

“I was abused at Provo Canyon School, and now I’m taking action alongside my fellow survivors to make a change,” she says in the clip. “Survivors, let’s work together to ensure no child ever has to endure the levels of abuse and hardships we had to go through.

“I pledge to advocate for all the survivors and put all of my effort into reforming the industry to ensure that no more children are harmed by these for-profit companies.”

A new petition Paris has launched, calling for the closure of the school, is quickly approaching 40,000 signatures.

“This is the first step we’re making toward positive social change,” she adds. “This petition is just the beginning, and I’m so proud to be breaking code silence. We believe that shutting down Provo Canyon School will be the domino effect we need to create real change. We need your help. Please stand with us, and let’s shut Provo down.”

In her initial claims, Paris said she had regular “panic attacks” while attending the school, and alleged she “felt like a prisoner” during her 11-month stay. 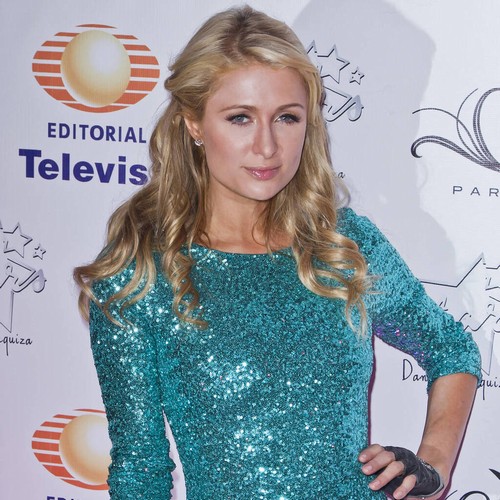