Paloma Faith: ‘Having a baby is harder than working’

The 39-year-old singer, who has a three-year-old daughter with partner Leyman Lahcine, is expecting her second child.

She thinks taking time away from her career after giving birth will leave her more “exhausted” than if she was at work because raising a baby is so much “harder”.

“I’m not the type of person that has a break and, actually, having a baby is harder than working,” she told Britain’s The Sun newspaper. “So if I take some time off I’ll probably be more exhausted by a baby and desperate to get back to work for a rest.”

And Paloma already knows she’ll be kept busy with both her TV series Pennyworth and her planned tour in September 2021.

“Pennyworth takes up six months of the year, which leaves the other six months for music, which at the moment I feel is fair,” she continued.

At the moment, the Picking Up the Pieces star has been struggling with pregnancy cravings, with “gherkins and Marks & Spencer’s cheese tasters” at the top of her list.

Paloma added: “Luckily they do a reduced-fat version because I’m getting through the packets. Thankfully I’m a proud owner of a very regular delivery slot.” 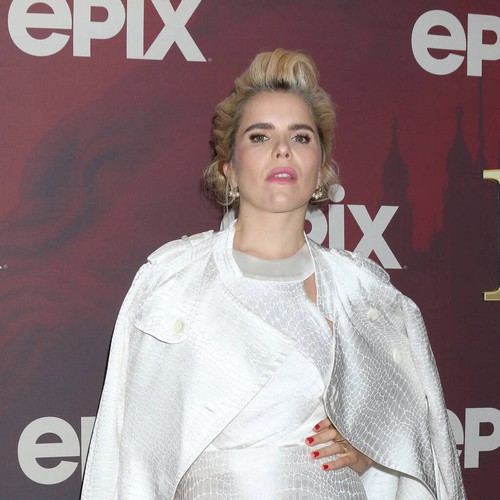 Take the vaccine if you want normal life back, Van-Tam tells sceptics