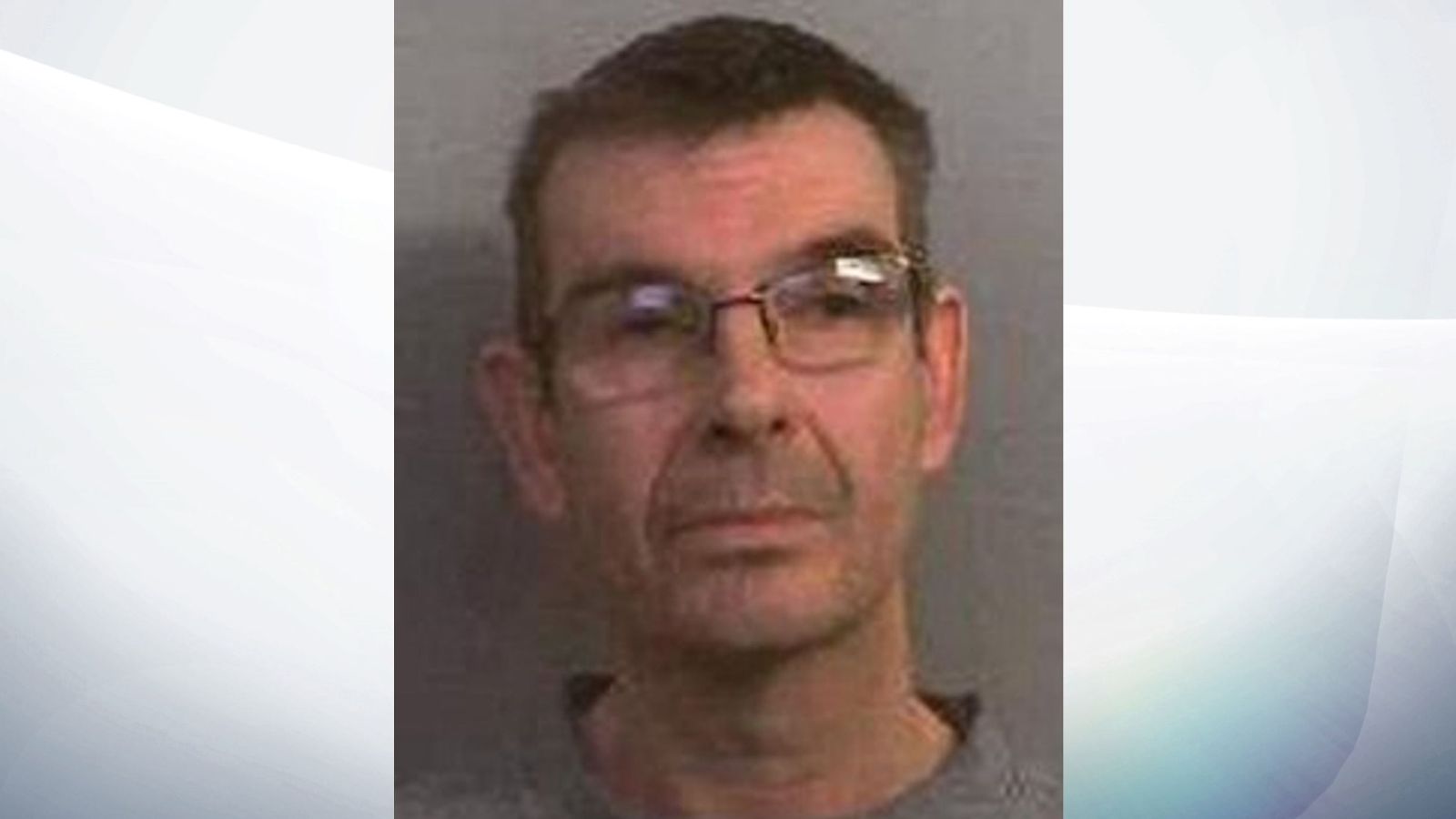 A paedophile primary school teacher who filmed himself sexually abusing his pupils is set to be released from prison next month.

Nigel Leat was jailed indefinitely in 2011 after admitting 36 offences including attempted rape of a child and sexual assault.

He captured the assaults on five girls on camera at Hillside First School in Weston-super-Mare, Somerset.

Described as a “predatory paedophile”, he could be freed next month if housing becomes available.

Papers detailing the Parole Board decision said: “After considering the circumstances of his offending, the progress made while in custody and the other evidence presented at the hearings, the panel was satisfied that Mr Leat was suitable for release when accommodation becomes available in November 2020.”

Leat, who is now in his 60s, would identify “star pupils” and shower them with gifts before abusing them in one-to-one reading sessions.

The father-of-two molested girls as young as six as they practised their reading aloud in class and also forced them to perform sex acts on him.

In his video of the assaults, Leat could be heard referring to the children as “sweetie pie” and “darling” before asking them how much they loved him.

Police discovered around 30,500 indecent photographs and 720 indecent videos in Leat’s possession when he was arrested.

His release would be subject to “strict limitations” on his contacts, movements and activities, the Parole Board stated.