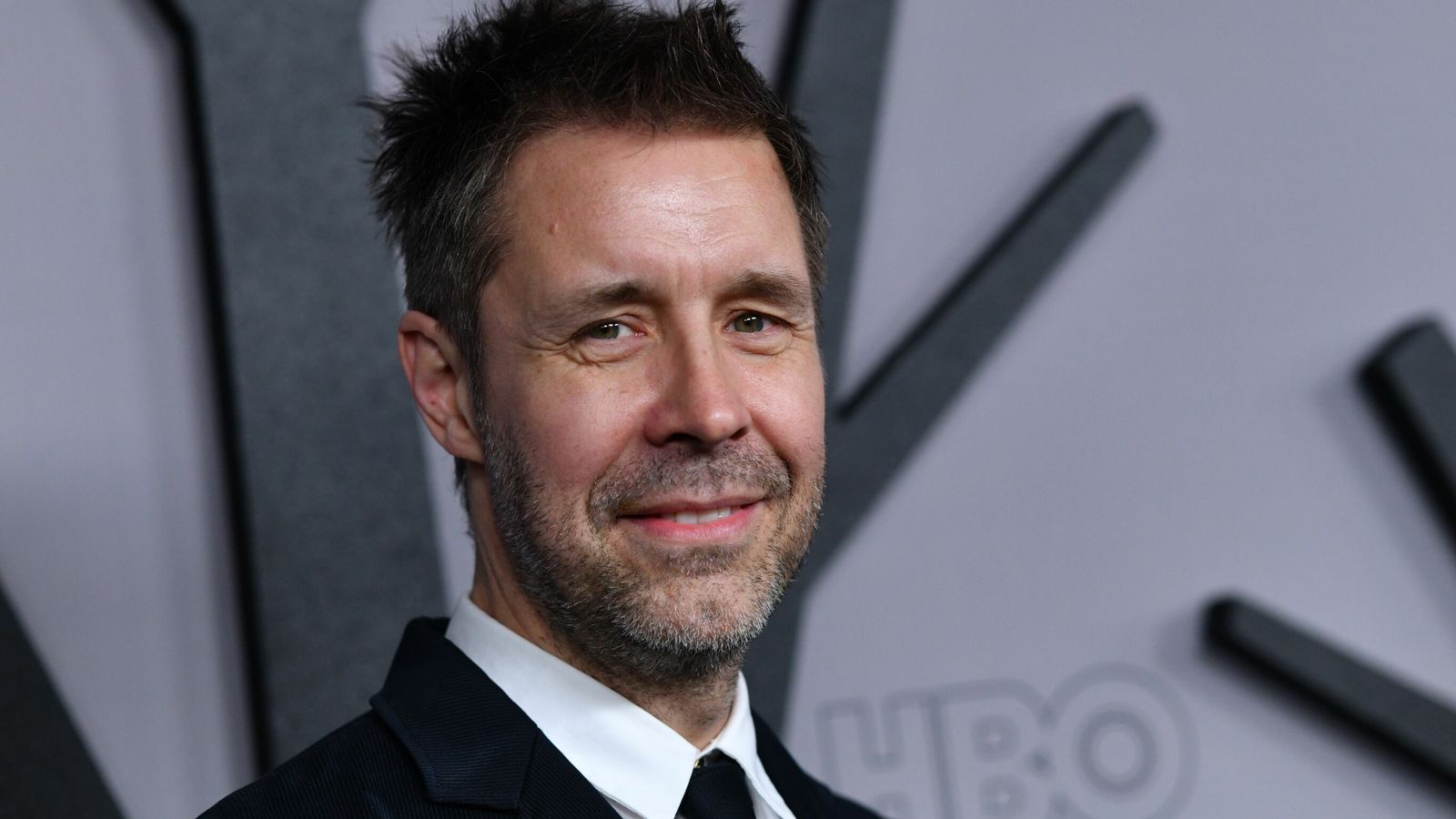 The British actor, star of Dead Man’s Shoes and The Death Of Stalin, will play the “warm, kind and decent” Viserys in the film.

Viserys was chosen by the lords of Westeros to succeed the Old King, Jaehaerys Targaryen, and wished to continue his grandfather’s legacy.

The prequel – House Of The Dragon – is set 300 years before the events of the popular series Game Of Thrones.

It focuses on the Targaryen family and will unfold over 10 episodes.

One of their descendants, Daenerys Targaryen, was part of the Game Of Thrones series and was played by Emilia Clarke.

Game Of Thrones ran for eight seasons before finishing in May 2019.

More from Game Of Thrones

House Of The Dragon is based on George RR Martin’s book Fire And Blood, and Mr Martin serves as a co-creator of the film alongside Ryan Condal.

HBO has not yet said when it will air but reports in the US say it is likely to be sometime in 2022.

Sean Connery obituary: The life and career of the ultimate James Bond