Ozzy Osbourne’s battle with emphysema has left him terrified of catching Covid-19.

The star, who was virtually presented with the Lifetime Achievement Award at GQ’s Men of the Year Awards on Thursday, tells the publication 2020 has been “the worst year of my life”.

He’s been struck with multiple illnesses, injuries and is undergoing treatment for Parkinson’s disease but, after being diagnosed with the lung condition that causes shortness of breath, the Black Sabbath rocker is determined to stay safe and well amid the pandemic.

Ozzy tries to stay indoors and, when he leaves the house, he always wears a mask. While the hitmaker insists he’s not a fan of face coverings, he explains his producer Andrew Watt previously battled the virus and the experience had a lasting effect on him.

“I’d phone him up every day and he said he couldn’t sleep, because as soon as he went to sleep he’d stop breathing,” shared the music icon. “He’s not the same person now… It’s like anyone whos had a near-death experience: he’s become a bit careful with life.”

Despite remaining isolated, Ozzy’s pals have been checking in on him – including Elton John who, according to the singer, calls his wife Sharon Osbourne “every week” to check in on the star’s progress.

“I’m not one to hang out with this one and that one but he’s become a family friend,” he smiles.

And while the rocker remains downcast on 2020, he admits the pandemic has given him time to reflect of his life and career achievements. He adds: “I’ve been thinking of my childhood, thinking about what a fantastic life I’ve had.” 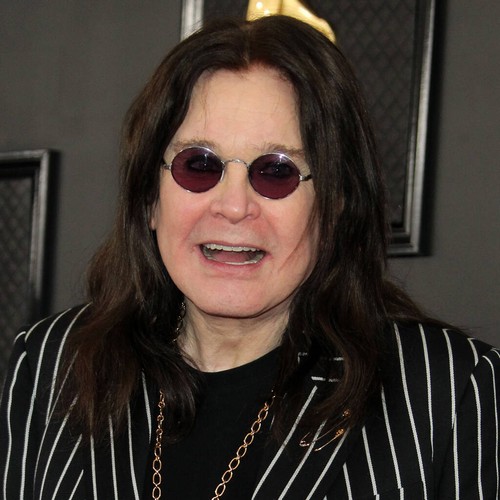