Eddie passed away at the age of 65 on Tuesday after a long battle with throat cancer, prompting a host of music’s biggest names to pay tribute.

In his eulogy to the star, published by Rolling Stone magazine, Ozzy recalled touring with the legendary guitarist when his band Van Halen supported Black Sabbath.

“The last time I spent any serious time with Eddie was on the last official Black Sabbath tour I did in ’79, when they opened up for us,” the Paranoid hitmaker recounted.

“They were such good guys to be around. We had such fun. Every time I ever saw Eddie Van Halen, it was fun,” he shared.

Ozzy continued: “I remember seeing Eddie do that finger-tapping thing, and that was the first time I’d ever seen anyone do that. Just when you think nobody can make guitar playing exciting, somebody like that comes out. He was one of them.”

Van Halen was the originator of the trend he added: “Once you’ve seen the master do it, everyone else comes second. Anybody after Eddie Van Halen was in second, as far as I’m concerned.”

Ozzy went on to praise the rock legend’s delight at being on the stage: “One thing I loved about Eddie was he always had a big grin on his face, and he looked like he was enjoying every second he was up there.” 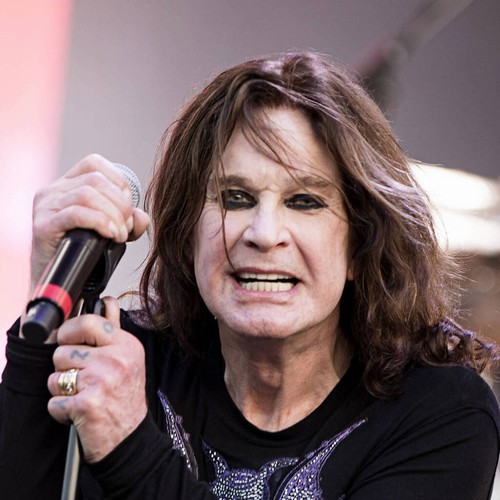