‘One more thing’: Apple announces surprise event – what is the tech giant going to launch next? 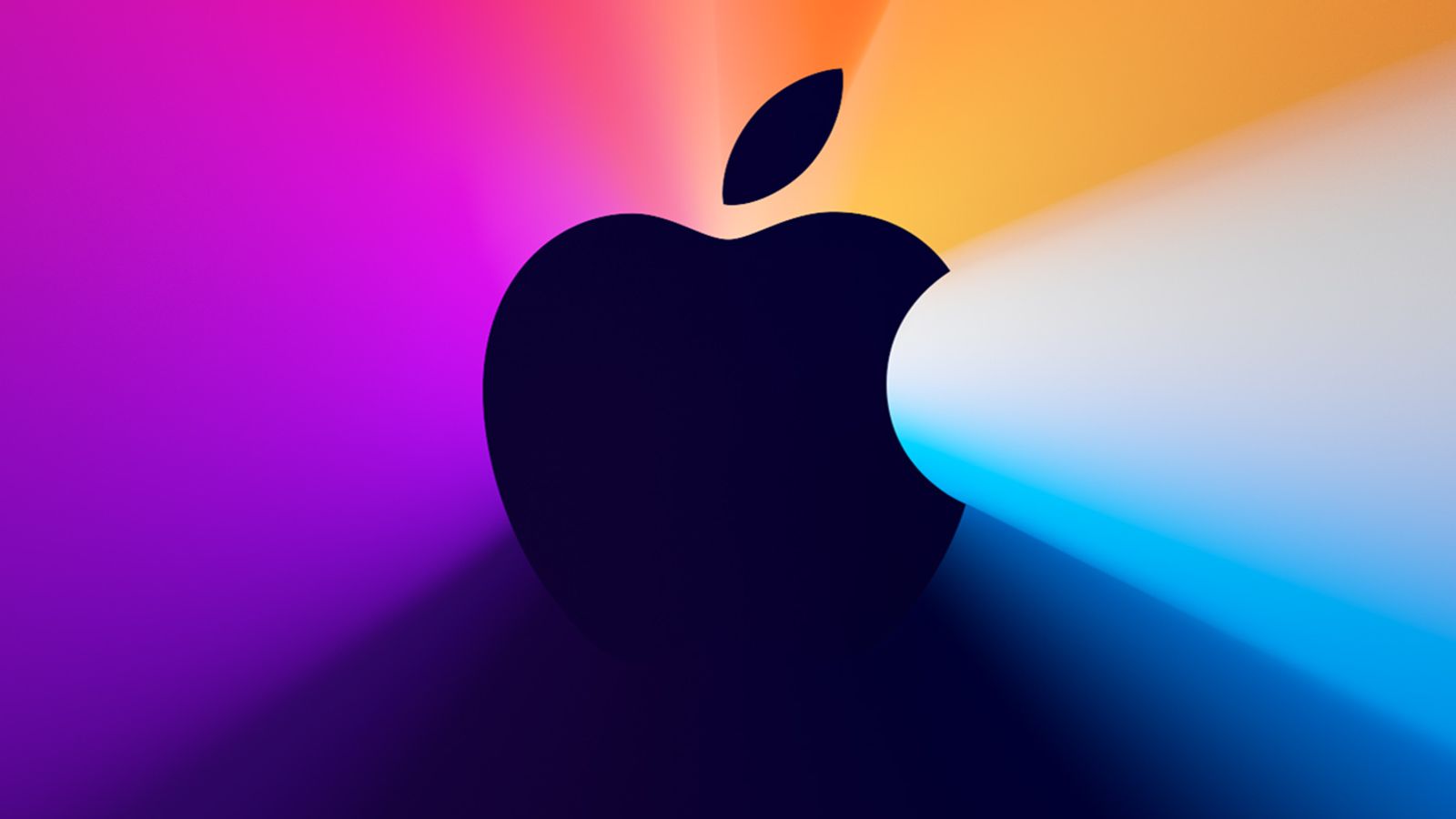 Apple has announced a surprise event for 10 November with the title “One more thing” – a catchphrase used by Steve Jobs ahead of particularly significant announcements.

The special event will be broadcast from Apple Park at 6pm UK time, and the company is expected to announce its first MacBooks running on Apple Silicon chips rather than Intel CPUs.

An augmented reality event teaser, included within the invitation Apple emailed to iCloud users, was also suggestive of the opening and closing of a MacBook.

This is super cool. The Apple event logo in AR resembles opening and closing a MacBook.

A new MacBook powered by Apple Silicon is coming. pic.twitter.com/R6pIpJTWPC

The event comes a month after Apple released four models in its new iPhone 12 range – all of which are 5G compatible – and two months on from the company’s first September event in years not to feature an iPhone.

Back in September, Apple introduced its most powerful-ever chip, the A14 Bionic, which is available in the new iPad Air 4, as well as the new iPhones.

The chip was described as “by far the most advanced we’ve ever made” with transistors so small they “challenge the laws of physics” – and about 11.8 billion packed into a single chip.

“We’re talking about a scale so small, they’re measured in atoms,” the company said.

This chip is now expected to give the company’s Macs and MacBooks a boost in performance too.