Olivia Newton-John sees cancer as a “gift” rather than a disease she has to fight.

The Grease star was first diagnosed with breast cancer in 1992 and has twice received the news the disease has metastasised to other organs in her body, most recently in 2017.

However, the 72-year-old, who has used plant-based remedies including medicinal cannabis alongside traditional treatments like surgery, chemo, and radiotherapy, to keep her cancer at bay, views her illness as an experience that his improved her as a person.

“I don’t know what I would be without it now,” she told The Guardian.

“I see it as my life’s journey. It gave me purpose and intention and taught me a lot about compassion,” she went on.

“It has been a gift. I don’t wish it on anyone else. But for me, it’s been important in my life,” Newton-John explained.

The actress also resists talking about fighting her cancer, as she’s averse to combative metaphors.

“I don’t think of myself as sick with cancer,” she divulged.

“I choose not to see it as a fight either because I don’t like war. I don’t like fighting wherever it is – whether it’s outside or an actual war inside my body,” Newton-John elaborated.

She declared: “I choose not to see it that way. I want to get my body healthy and back in balance. Part of that is your mental attitude to it. If you think: ‘Poor me,’ or ‘I’m sick,’ then you’re going to be sick.”

The Physical singer also doesn’t want to know if doctors believe the cancer is terminal, adding: “I don’t believe them anyway. I mean, no one can tell you that.” 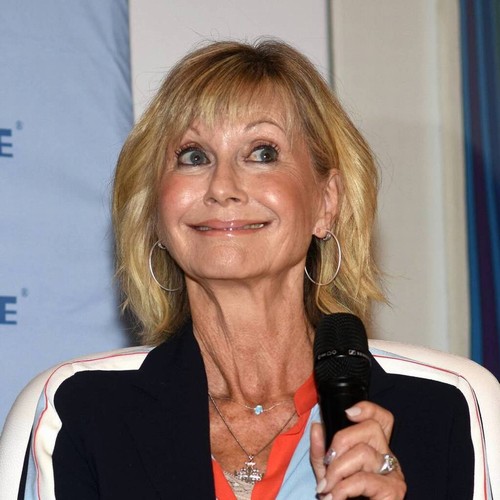