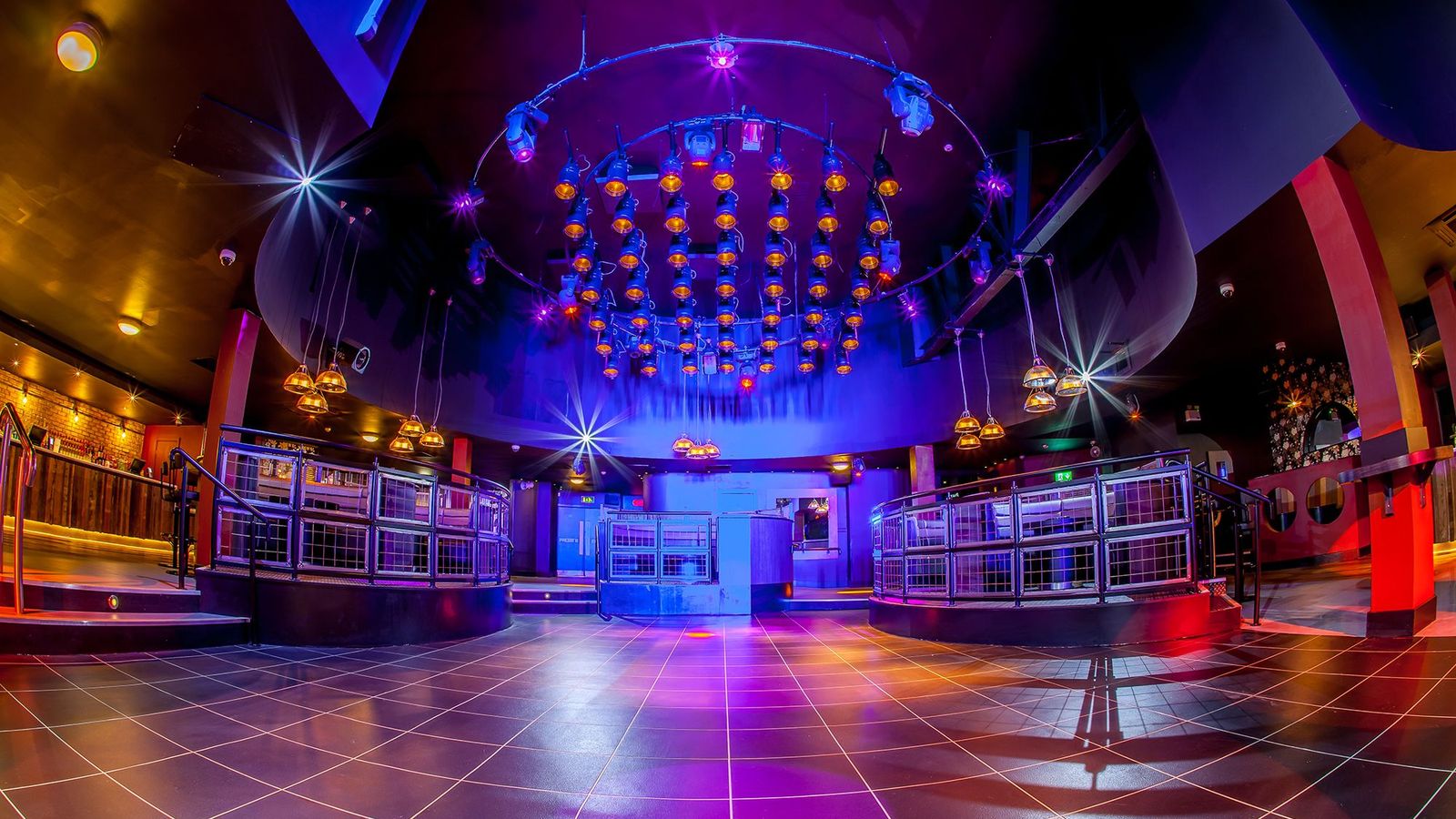 Prospective bidders for one of Britain’s biggest nightclub operators have been told to table offers within days as it seeks emergency funding to keep it afloat.

Sky News understands that advisers to Deltic Group, which owns the Atik and Pryzm chains, are seeking initial bids by Thursday as it suffers from enforced COVID-19 restrictions.

Deltic, which employs 2,000 people and trades from 52 venues across the UK, hired the accountancy firm BDO last month to find new investors.

The company is privately owned by its management team, led by chief executive Peter Marks, and a number of other individual shareholders.

Its sites have been shut for months, and there remains no visibility on when they will reopen, despite optimism surging through financial markets on Monday about the prospects for a vaccine.

Mr Marks himself has been candid about the fact that the company’s survival is in doubt, and sources said the request for bids to be submitted this week was an indication of the cash squeeze facing Deltic.

The Night Time Industries Association recently warned that 60% of the UK’s nightclubs could face closure without further government support during the next two months.

Deltic itself has initiated a substantial number of redundancies in an attempt to cut its cost-base.

Revolution Bars Group, another operator of late-night venues, said last month that it was exploring options including a company voluntary arrangement to reduce the size of its estate.

Deltic has been contacted for comment on the initial bid deadline.