Niall Horan is planning a special Royal Albert Hall concert in London to raise cash for his out-of-work crew.

Proceeds from the show on 7 November will benefit his touring entourage.

“WeNeedCrew is a fund set up to fund all crew members around the U.K. and all the monies we make will be passed to them, because we badly, badly need our crew,” Niall tells the BBC, explaining there will be restrictions put in place to allow himself and his band to perform safely amid the ongoing coronavirus pandemic.

“The band will have to be set apart…,” he explains. “There’s no audience… It’s kind of, like, a cameraman at a distance…”

But he is looking forward to performing at one of the world’s most famous venues: “The Royal Albert Hall is nearly like the perfect setting for doing a virtual gig – you get the beautiful scene in the background with the red seats and the lit-up boxes and the regalness of it…

“It’s just gonna be beautiful and I can’t wait to do it.”

Niall is now hoping that a change to performance restrictions won’t impact the show and prevent him from playing songs his fans have yet to hear in a live setting: “I never got the chance to play some of the songs from the new album (Heartbreak Weather)… so it’ll be nice to play some of them.

“I was playing one of my songs the other day on the guitar, and I was thinking, ‘I wrote this song and I can’t tell you what the second chord is!’ But I can’t wait just to get back up and play. I need something to get the blood flowing.”

For more information check out https://www.facebook.com/WeNeedCrew/. 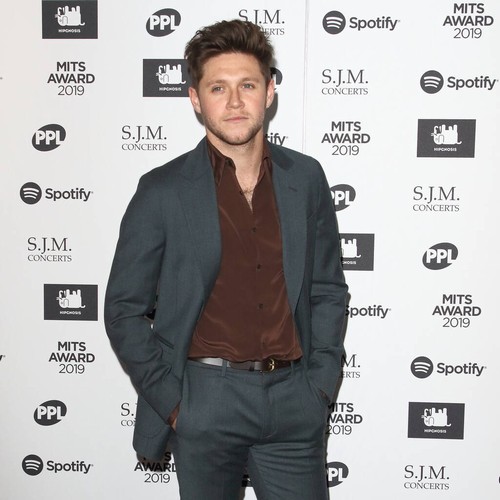