While the former One Direction star has released collaborations including Trampoline with Shaed and Flames featuring R3hab and Jungleboi, new single Better is his first solo release since his album Icarus Falls was released in December 2018.

The slow-burning R&B track is the first from his upcoming new album which, according to a statement, is said to be “his most personal project to date.”

“With total creative reign on his third album, ZAYN is making the music he has always wanted to,” the announcement adds.

An official video for the track, directed by Ryan Hope, premiered on Friday, seeing the shirtless hitmaker show off his tattooed torso while performing the track in various locations in his empty home while being watched from afar.

A release date for the forthcoming album from the dad-of-one, who gushed he’s “grateful, proud and thankful” after meeting the new arrival, has yet to be confirmed.

The 27-year-old announced the birth of his daughter on social media, and uploaded a sweet snap of himself holding his new baby girl’s tiny hand.

“Our baby girl is here, healthy & beautiful. To try (to) put into words how i am feeling right now would be an impossible task,” he told his followers.

“The love i feel for this tiny human is beyond my understanding. Grateful to know her, proud to call her mine, & thankful for the life we will have together.” 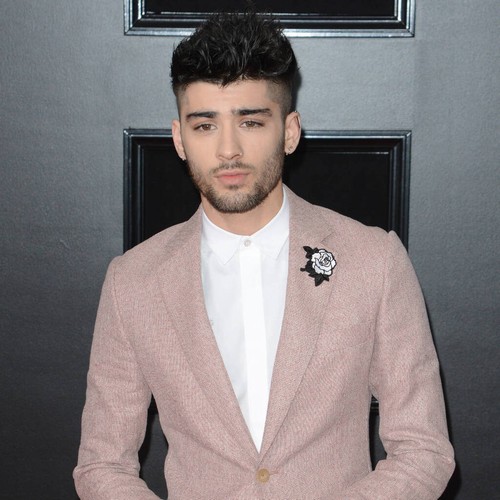