It’s also been announced that the hip-hop group Bell Biv DeVoe – comprising Ricky Bell, Michael Bivins and Ronnie DeVoe – will perform their popular tracks, ‘Do Me!’ and ‘Poison’.

Taraji P. Henson is hosting the event for the first time on ABC, having previously overseen the BET Soul Train Awards in 2009 and 2010 and the Black Girls Rock! Show in 2017 for the network.

The 50-year-old star said in a statement: “The AMAs brings together the music community to celebrate what really drives all artists – the fans.

“I’m proud to take the stage as this year’s host – and also a fan – for what promises to be an electrifying night of music.”

The Weeknd and rapper Roddy Ricch lead the nominations with eight each.

First-time nominee Megan Thee Stallion is vying for five prizes and is the most nominated female artist of the year.
Bad Bunny, Justin Bieber, Lady Gaga, Taylor Swift, DaBaby and Doja Cat have all earned four nominations each.

Meanwhile, Nelly is currently competing on ‘Dancing with the Stars’ and has made it into the final.

Whilst last month he released ‘Lil Bit’ – from his upcoming EP ‘The Heartland’ – in collaboration with Tyler Hubbard and Brian Kelley of Florida Georgia Line and he revealed his new music is “not a country album, but country influenced.”

He said: “It’s kind of messed up, because of COVID. I really wish the clubs were open and things were in a different manner and people could get out and have fun to this record. But regardless, you’ll be able to jam in your house.” 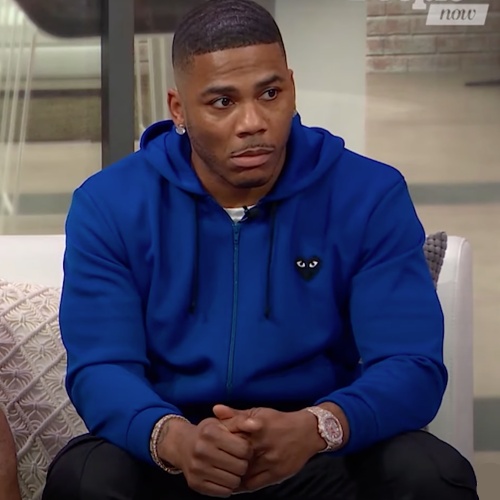 Violent clashes between pro-democracy protesters and royalists in Bangkok