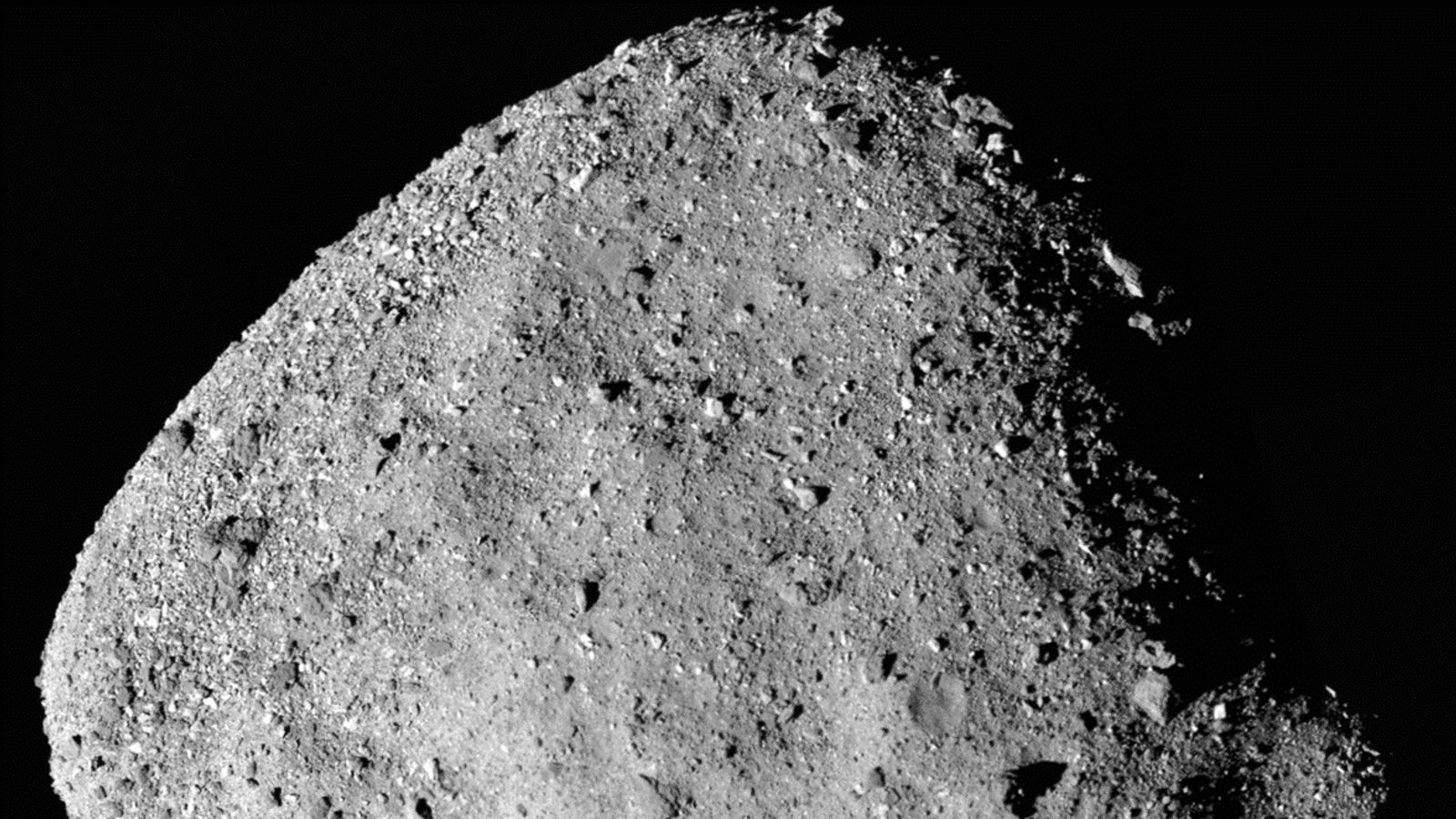 A NASA spacecraft will this week attempt to descend on an asteroid and bring back a sample in a 10-second mission.

The Osiris-Rex has been circling the Bennu asteroid for nearly two years – hundreds of millions of miles away from Earth.

But on Tuesday it will try to collect a handful of dirt and gravel from its boulder-packed surface.

The mission, which will see the van-sized spacecraft on autopilot for the “touch-and-go” manoeuvre, will last just five to 10 seconds and hopes to bring back 60g worth of Bennu.

Once it drops out of its half-mile-high orbit around the asteroid, the spacecraft will take a deliberate four-hour detour to just above its surface.

Then an 11ft arm will reach out and touch it in the hope it can grab the sample.

There is an 18-minute radio communication lag between the location of the asteroid and NASA’s base – so controllers will be unable to intervene.

If the first attempt fails, Osiris-Rex can try again – but experts will still have to wait until 2023 before the samples touch back down to Earth.

Japan is the only country in the world to have completed such a mission.

It expects to get samples back from another asteroid called Ryugu in December, 10 years after another successful mission to bring back part of an asteroid named Itokawa.

NASA’s deputy project manager Mike Moreau said of the complexities of the Bennu mission: “So for some perspective, the next time you park your car in front of your house or in front of a coffee shop and walk inside, think about the challenge of navigating Osiris-Rex into one of these spots from 200 million miles away.”

The beautiful secret hidden underground in an old coal mine