Murder investigation after man shot in the head in London 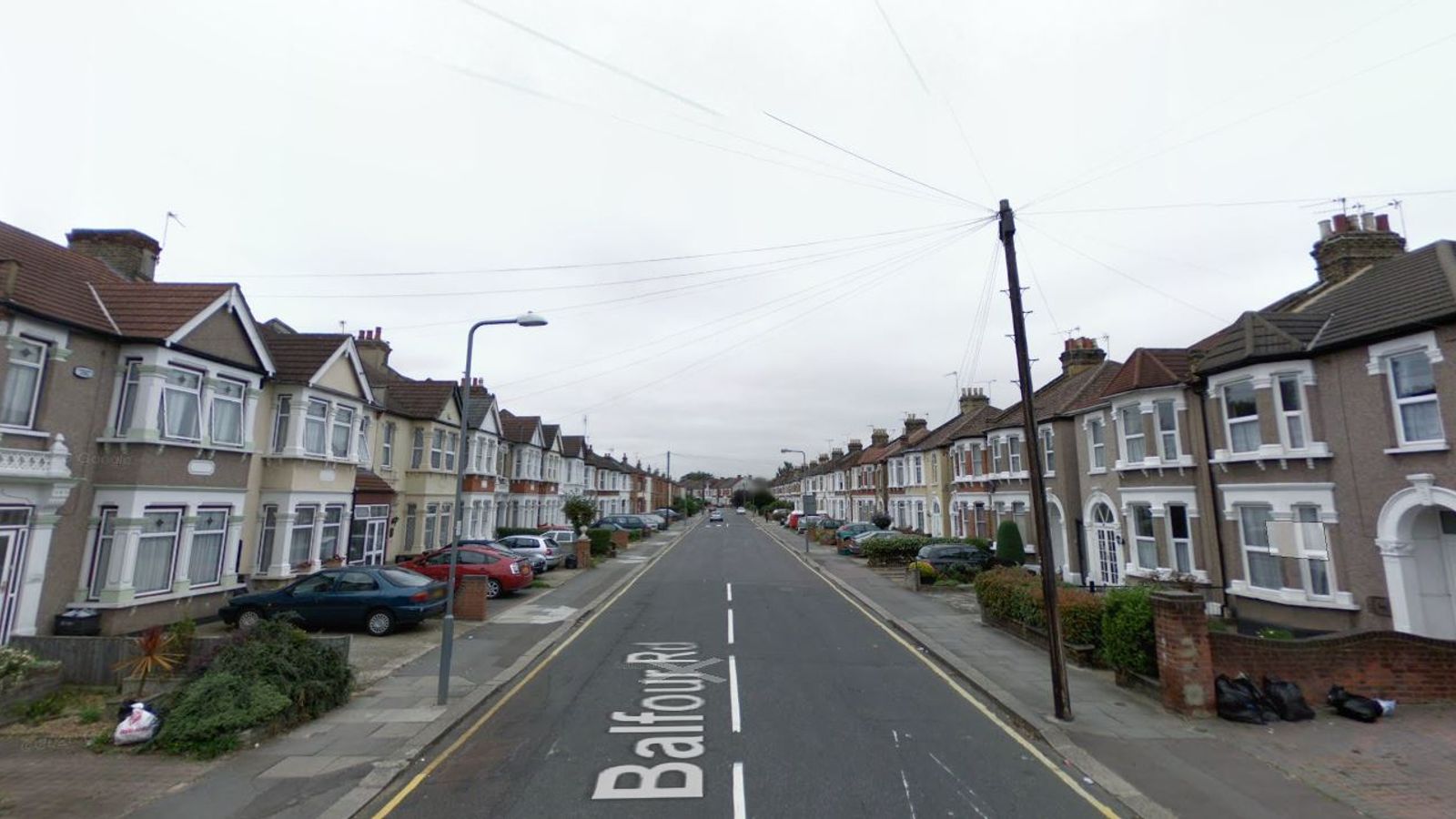 A murder investigation has been launched after police found a man with a gunshot wound to the head in east London.

Police arrived at Balfour Road, Ilford, at 10.14pm on Sunday after receiving reports of a shooting.

Metropolitan Police officers and the London Ambulance Service found a 30-year-old who had gunshot injuries.

The man was pronounced dead at the scene and his next of kin have been informed.

A formal identification is yet to take place, and a post-mortem will be conducted in due course.

No arrests have been made in relation to the incident.

Anyone with information can contact police on 101 or tweet @MetCC quoting reference 8011/01Nov, or alternatively ring Crimestoppers anonymously on 0800 555 111.

Sam Smith: ‘New album is not an attack on ex-boyfriend Brandon Flynn’