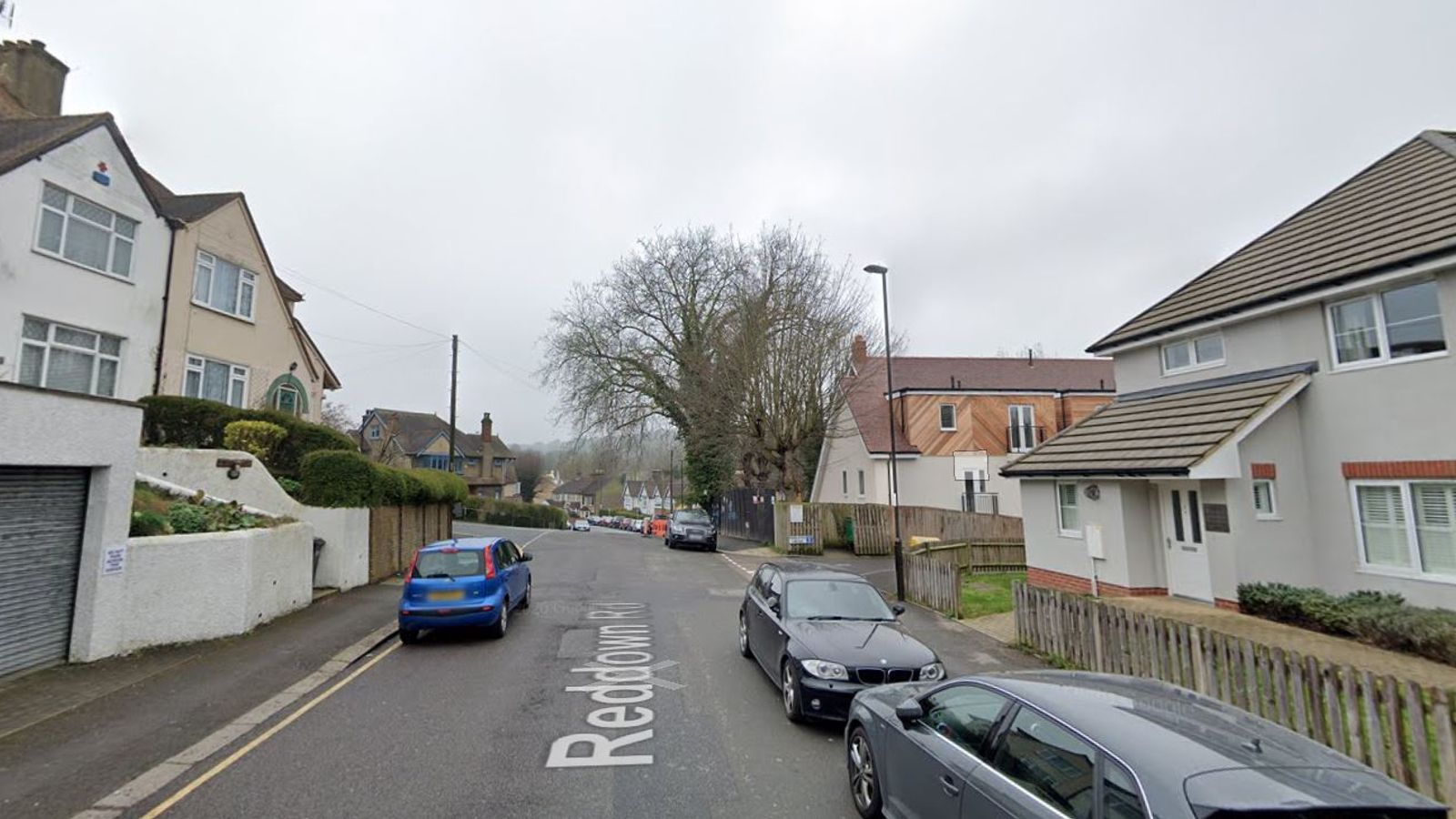 A murder investigation has been launched after a man was found dead in a south London flat on Friday evening.

Police were called to a property off Reddown Road, Coulsdon, just before 9.30pm where they found a 59-year-old man who had been seriously assaulted.

The man, who had head injuries and stab wounds, was pronounced dead at the scene by emergency services.

The 59-year-old’s next of kin have been informed, and a post-mortem will be arranged in the coming days.

Police arrested a 30-year-old man, who was close to the scene, on suspicion of murder – he complained of feeling unwell and was taken to the hospital.

Anyone with information about the incident is asked to contact the Metropolitan Police’s incident room on 020 8721 4005, or contact Crimestoppers anonymously on 0800 555 111.

Lockdown to end next week allowing shops, gyms and salons to reopen – and fans back in some stadiums

Priti Patel ‘sorry’ for the way she ‘expressed frustrations’ towards staff