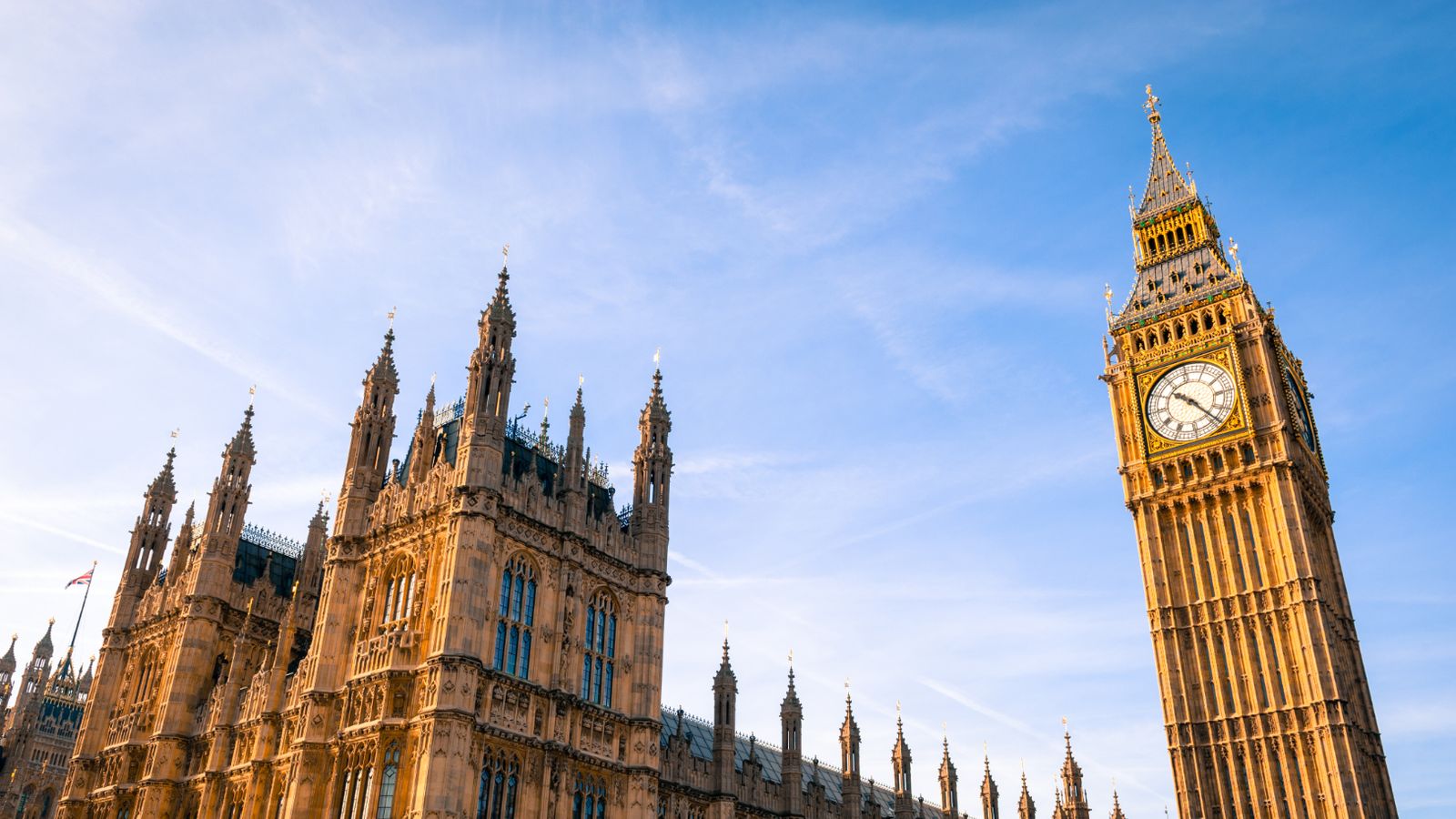 A government minister has criticised “inappropriate” plans to give MPs a pay rise in the middle of the coronavirus crisis.

Business minister Nadhim Zahawi called on the independent body that decides MPs’ salaries to “explain themselves” after they recommended keeping the existing method of calculating pay.

This has seen MPs given a pay rise in each of the last six years, with their current salaries standing at £81,932.

The Independent Parliamentary Standards Authority (IPSA) said they had “considered the options available” but “given the scale of future economic uncertainty arising from the coronavirus pandemic” they are “inclined to continue” linking MPs’ pay to public sector earnings.

By continuing the current method, IPSA would continue to base MPs’ salaries on the year-on-year three-month average growth in public sector pay, which currently stands at 4.1%.

Using that current figure, MPs would be in line for a £3,360 pay increase next April, with IPSA admitting it would likely be an inflation-busting rise.

The government has recently admitted it is braced for up to four million to be unemployed in the coming months as the economic fall-out from the COVID-19 crisis accelerates.

Mr Zahawi defended the use of an independent body to set MPs’ pay, but told Sky News: “I don’t think a pay rise is appropriate.”

The Conservative MP, a multi-millionaire from his business career, revealed he does not take the ministerial salary he’s entitled to for his government role.

And he pledged to look at donating any pay increase to charity, such as a local hospice in his constituency.

“I think it’s incumbent on the leadership of IPSA to explain to the public – because we all exist in the same sort of social fabric of society and the court of public opinion is important – as to why they think this is the right thing to do,” he added.

IPSA was set up in the wake of public outrage over the parliamentary expenses scandal in 2009.

“We act independently of parliament and have a statutory duty to review MPs’ pay in the first year of each parliament.

“Given the huge economic uncertainties arising from the coronavirus pandemic, we do not think it is right to depart from this approach now.”

IPSA have launched an online consultation on their plans and expect to make a final decision in December.

Jeremy Hutton, policy analyst at the TaxPayers’ Alliance campaign group, said: “IPSA must be tin-eared if it really thinks a pay rise for MPs should be considered this year.

“Public finances are in a parlous state, furlough is coming to an end and unemployment is rising.

“A pay rise in parliament would be an insult to hardworking taxpayers who’ve had a very tough year.”

In 2013, Mr Zahawi apologised and described himself as “mortified” after it was discovered taxpayers were paying for the electricity supply to his stables.