The Fleetwood Mac legend recreated a clip on the video-sharing platform of Nathan Apodaca, who skateboarded to the band’s 1977 hit and lip-synced to it while sipping on cranberry juice.

After the TikTok star’s video went viral, Mick decided to upload his own version on his profile – which has since amassed 57,000 followers at the time of writing – and his clip was liked more than 400,000 times in 11 hours.

He captioned the video, which sees him skating with a big bottle of cranberry juice while wearing a giant gold chain: “@420doggface208 had it right. Dreams and Cranberry just hits different.”

The Stevie Nicks-fronted group had showed their love for Apodaca’s video, commenting: “We love this!”

Meanwhile, Mick previously insisted the ‘Go Your Own Way’ hitmakers have no plans to reunite with fired guitarist Lindsey Buckingham.

The 71-year-old musician was ousted from the band in January 2018 and he later filed a lawsuit alleging breach of fiduciary duty and breach of oral contract but they later settled the lawsuit.

Asked if he could see a scenario where Lindsey was welcome back into the fold, 73-year-old drummer replied earlier this year: “No. Fleetwood Mac is a strange creature.

“We’re very, very committed to [guitarist Neil Finn and Mike Campbell], and that passed away a long time, ago, when Lindsey left.

“And it’s not a point of conversation, so I have do say no.”

However, Mick insisted the group’s remaining members – also including couple Christine and John McVie – would never try to play down the impact Lindsey has had on their “legacy”.

He added: “It’s a full drama of Fleetwood Mac, no doubt. His legacy is alive and well, and as it should be.

“A major, major part that will never be taken away, and never be down-spoken by any of us. Neil and Mike have tremendous respect for Lindsey.

“The situation was no secret. We were not happy. It was not working, and we parted company. And that really is the all of it.” 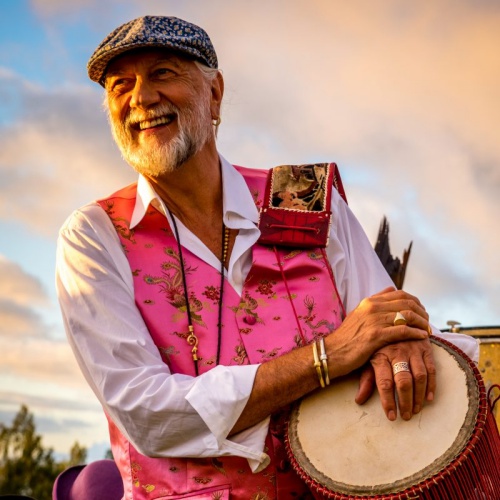 Miley Cyrus: ‘I’m such a lucky kid that my family has stayed intact’