According to MailOnline, Mel told the L.A. Superior Court in a written declaration: “I will effectively be insolvent and will in all likelihood have to file for bankruptcy.

“I simply do not have the ability to pay such an exorbitant sum,” she added, with the star apparently claiming her income has been affected as she’s been unable to work during the Covid-19 pandemic.

It comes after the news Mel has reportedly asked Eddie Murphy for an increase on the $26,000 (£21,000) per-month support he pays for their daughter Angel, 13.

She shares her eldest daughter Phoenix, 21, with ex-husband Jimmy Gulzar, and daughter Madison, 9, with Belafonte. 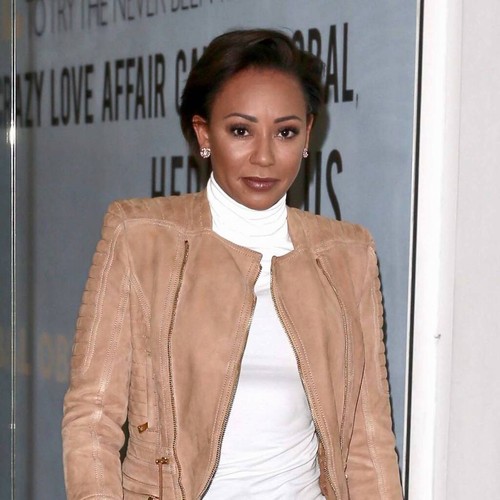 Marshals patrolling for Covid-19 rule breakers to report to police