Megan Thee Stallion took the opportunity to share an important political message during her Saturday Night Live appearance this weekend.

While performing her song Savage, the 25-year-old rapper had a message written across the screen behind her, slamming Kentucky Attorney General Daniel Cameron and his handling of the investigation into Breonna Taylor’s death.

“Daniel Cameron is no different than the sellout Negroes that sold our people into slavery,” the message directed at the black Republican state leader read.

Taylor was 26 when she was shot and killed by police officers during a botched raid on her apartment in Louisville, Kentucky in March. Her killing, as well as that of George Floyd in May, prompted a huge surge in Black Lives Matter protests across the U.S. and the world.

But last month, Cameron claimed two of the three officers were justified in their actions while charging another with “wanton endangerment”, following the release of a Grand Jury report into the tragedy.

Rihanna, Alicia Keys and Bryson Tiller are among the stars who have also slammed Cameron’s decision not to proceed with further charges. 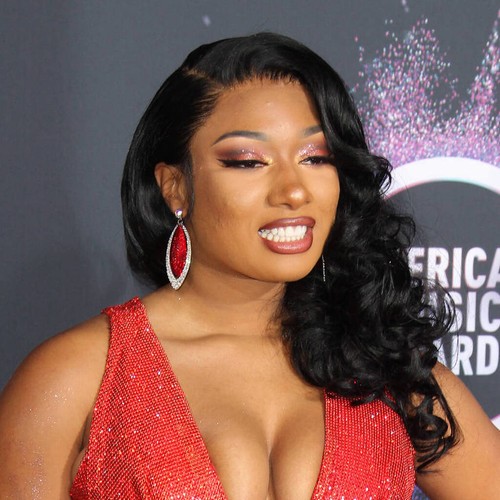