The WAP rapper has teamed up with bosses at Rap Rotation, Amazon Music’s flagship hip-hop brand, for the second year in a row to award two $10,000 (£7,800) grants to those pursuing an associate, bachelor’s or postgraduate degree.

The title is inspired by her new single of the same name featuring Young Thug, and, according to a press release, she is “incredibly passionate about the transformative power of education and remains a strong advocate for women pursuing a college degree”.

Megan is doing just that herself, pursuing a degree in Health Care Administration at Texas Southern University while juggling her music career.

Meanwhile, she isn’t the only hip-hop star to offer a little financial aid to college students – Travis Scott has pledged to pay for a semester of tuition for five people attending historically black colleges and universities (HBCUs).

He announced the spontaneous initiative on Twitter on Wednesday night, declaring, “I KNOW SCHOOL JUST STARTED AND I WANNA TAKE CARE OF 5 KIDS TUITION FOR THERE FIRST SEMESTER OF SCHOOL !!! WHY NOT (sic)!!!!!”

Travis then stipulated that applicants must be planning to attend HBCUs, in honour of his mother and father, who both graduated from such institutions, and when one follower, named Nasire Branch, revealed he dreamed of studying at Morehouse College in Atlanta, Georgia, the Goosebumps star replied, “My mom always wanted me to go here.!!!! So I got u bro !!! Just lock in (focus) and come out of there ready to change the world (sic)”. 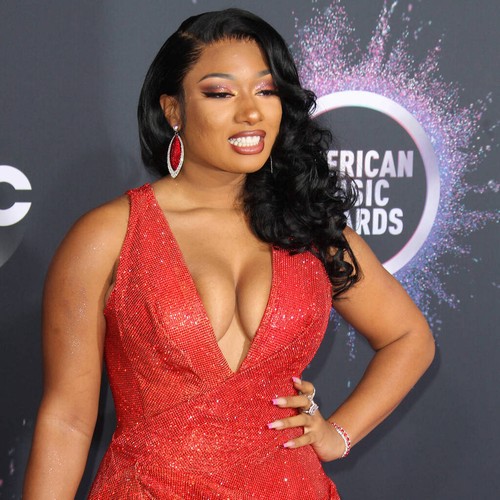