Mariah Carey had to abandon her secret alt-rock project after executives at her record label “stifled” her plans.

Over the weekend, the hitmaker thrilled fans when she posted an excerpt from her new memoir, The Meaning of Mariah Carey, and revealed she had quietly contributed to every original track on a 1995 album called Someone’s Ugly Daughter, by a band named Chick.

The star shared the words alongside a snippet of a song called Hermit, which featured her vocals blended with those of her old friend Clarissa Dane Davidson – and she later teased her “quest to unearth the version of this album with my lead vocals and will not stop until we find it!”

Speaking with Stephen Colbert on The Late Show on Monday, the Hero singer once again opened up about the record, explaining she made the record “for laughs… because (alt-rock) was such a popular genre at the time, I was like, ‘Well, I have a full band here, let’s just do something and I’ll just make up some nonsense and sing it.'”

Although officials at her record label were less than impressed with the outcome, she was able to complete it with the help of Clarissa, who recorded vocals over Mariah’s, and the singer went on to make plans to star in a Chick music video.

While Mariah wanted to appear dressed in full costume to see if anyone noticed it was her, she recalled: “That got stifled by certain people at the label, so I kind of had to abandon the project.

“But I’m kind of happy that, at this moment, the fans are actually hearing it. Because it’s me doing an accent, doing an imitation of someone that I created that doesn’t actually exist.” 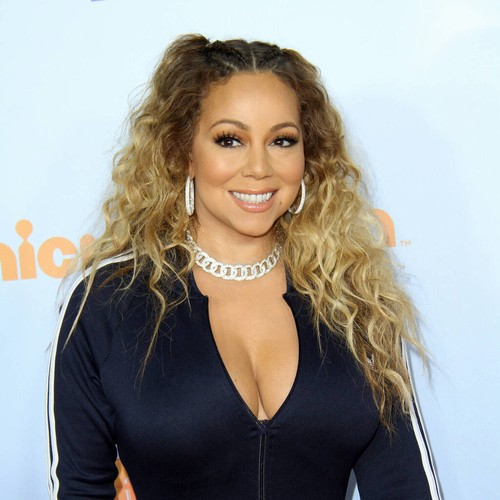 Liam Gallagher tears into his brother over Oasis interview