Mariah Carey was “so upset” after being called the N-word by comedian Sandra Bernhard in a 1998 stand-up routine.

The singer told Naomi Campbell about the controversial moment from Sandra’s I’m Still Here… Damn It! special, when she claimed Mariah was exploiting being biracial to further her career.

“She’s trying to backtrack on our asses by acting real n*****-ish there at the Royalton Hotel suite with Puff Daddy and all the greasy, chain-wearing Black men,” Bernhard said.

Reflecting on the impact of the comedy show, Mariah told Naomi in an interview for the model’s No Filter With Naomi YouTube series: “I wish I would have called you back when it happened because I was so upset and nobody came to my rescue at that point. But whatever, I can’t – it’s ignorance.”

Naomi added that Bernhard’s quip was “rude and disrespectful” as well as being “completely racist”.

“People can be very hurtful, but one of the things that hurt me, because I care about you and I care about the past, was what Sandra said. I was just like, ‘Are you for real?’ How did that even slide by?” she continued.

Gesturing at Mariah, Naomi added: “You are Black. You have every right. You are working also, in a professional capacity. I just felt like, now, I wanted to clear that up because I was p**sed.”

Mariah is the daughter of former opera singer Patricia, of Irish descent, and Alfred, an aeronautical engineer of African-American and Afro-Venezuelan descent. 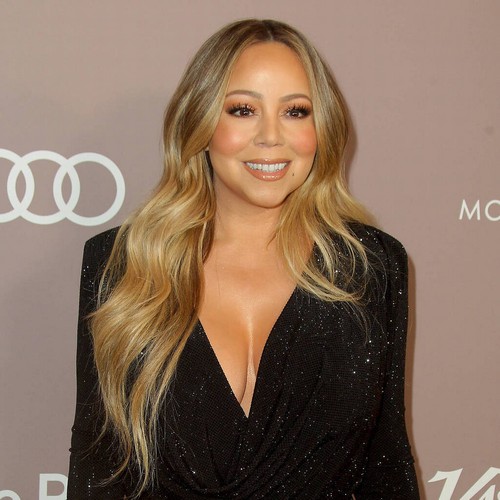