Mariah Carey says her son was ‘bullied by white supremacist’

The 50-year-old singer shares her twin son and daughter, Monroe, with ex-husband Nick Cannon and, during an appearance on Watch What Happens Live and its aftershow on Tuesday night, she reflected on the racial prejudices they’ve experienced.

Explaining that she had been reading to her kids from her new memoir The Meaning of Mariah Carey, the Grammy-award winning star said: “I’m reading chapters to them that are helping to illustrate my encounters with racism and how they can then have a greater understanding and, ultimately, a greater reservoir with which to deal with the situation itself.

“Rocky just got bullied the other day by a white supremacist person that he thought was his friend. It’s like, insane. So, this is the world we live in.”

Mariah added that racism and prejudice had been a “struggle for me since I was aware there was such a thing as race”.

“The only reason I was aware so early on is that it became a subject of humiliation for me, as a child,” she continued, before recalling one story involving her being bullied by a young group of girls she thought were her friends.

Mariah read that tale to daughter Monroe and told host Andy Cohen of the nine-year-old’s reaction.

“I let her hear that and it was really sweet. She goes, ‘Mommy, those girls, they feel so bad now. I bet they wish they could be your friend’,” she said. 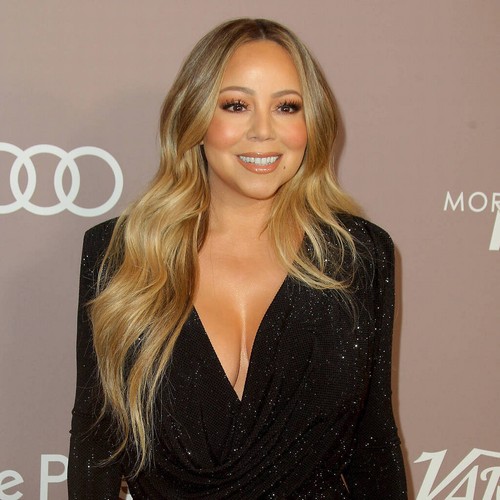 Anxious, scared and fed up: A city on the brink of local lockdown