Mariah Carey didn’t have a “physical relationship” with her billionaire ex-fiance James Packer.

The Touch My Body hitmaker and James got engaged in January 2016 after a whirlwind romance, but split that October after calling off their wedding.

Her relationship with the Australian media mogul is curiously omitted from her new memoir, and the star has insisted it’s because their engagement is no longer significant to her, as they were never “physical”.

“If it was a relationship that mattered, it’s in the book. If not, it didn’t occur,” she told The Guardian. “We didn’t have a physical relationship, to be honest with you.”

Mariah previously claimed to have only slept with five people in her life. She has also been married twice – to Tommy Mottola and Nick Cannon – and has two kids with Nick. She is currently in a relationship with her back-up dancer and choreographer Bryan Tanaka.

Asked if she agrees with the label that she’s “high-maintenance”, the star concurred, saying that after the work she’s put into her music career she deserves to be.

“You know what? I don’t give a s**t,” the pop diva stated. “I f**king am high-maintenance because I deserve to be at this point. That may sound arrogant, but I hope you frame it within the context of coming from nothing.

Mariah’s memoir, The Meaning of Mariah Carey, is out now. 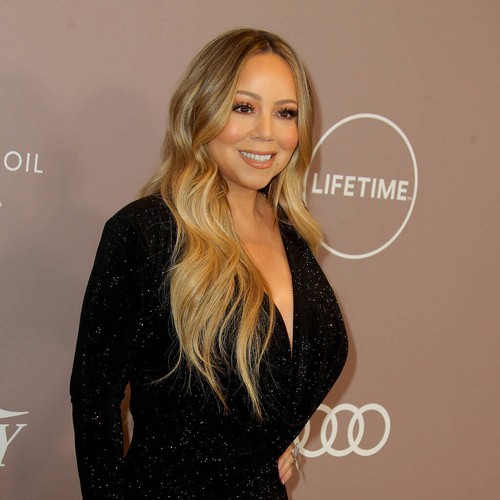 Barcelona in the red after €203m coronavirus hit