The singer claimed Single of the Year and Song of the Year for The Bones, and was crowned Female Vocalist of the Year over the likes of Miranda Lambert and Carrie Underwood.

Eric Church was another big winner, taking home the coveted Entertainer of the Year title after seven-time honouree Garth Brooks requested the withdrawal of his name to give someone else a shot at picking up the prestigious prize.

During his acceptance speech, Church urged musicians to come together and unite fans to overcome the coronavirus crisis.

“I believe this: it’s gonna be music that brings us out of this. That is the one thing that is gonna save the entire world,” he told his socially-distanced peers at the Music City Center in Nashville, Tennessee as he reflected on the tough year.

“Politicians are about division, and music is about unity, and I promise you it’s gonna take everybody in this room to unite.”

Meanwhile, Luke Combs was a double winner after landing Male Vocalist of the Year and Album of the Year for What You See Is What You Get, and Morgan Wallen received a career boost with the New Artist of the Year award weeks after he was forced to pull out of a Saturday Night Live appearance following an ill-advised mask-less appearance at a party.

Dierks Bentley opened the ceremony with a Charlie Daniels tribute, which also featured the Brothers Osborne, Ashley McBryde, and Jason Aldean, who covered the late legend’s The Devil Went Down to Georgia, while Little Big Town remembered Kenny Rogers, and Jon Pardi delivered a tribute to Joe Diffie, who lost his coronavirus battle in March.

The list of winners at the 54th Annual Country Music Association Awards is:

Entertainer of the Year:

Single of the Year:

Album of the Year:

What You See Is What You Get – Luke Combs

Song of the Year:

Female Vocalist of the Year:

Male Vocalist of the Year:

Vocal Group of the Year:

Vocal Duo of the Year:

Musical Event of the Year:

Musician of the Year:

Music Video of the Year:

New Artist of the Year: 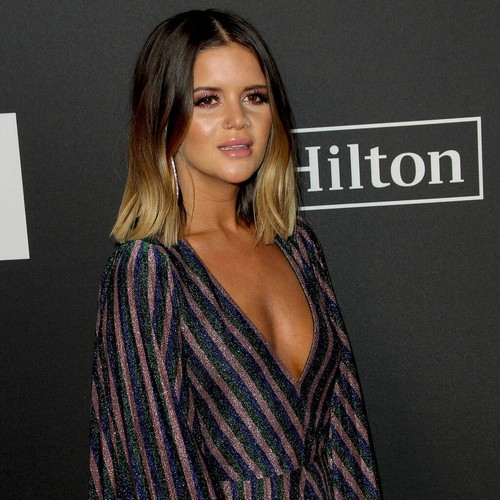