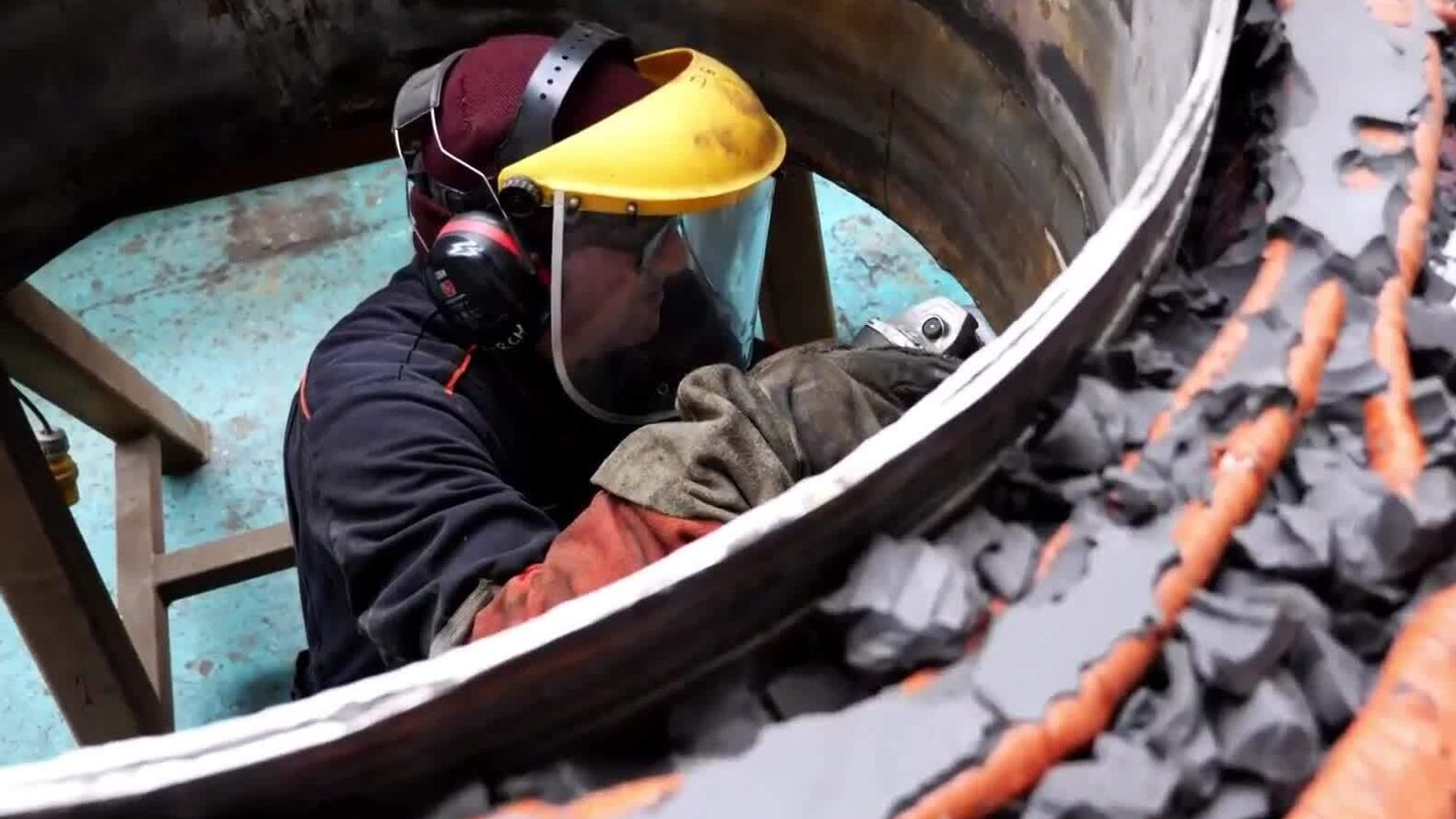 Almost half of the UK’s manufacturers are unhappy with the government’s efforts to “level-up” the country.

“Levelling up” is the phrase used by Prime Minister Boris Johnson to describe the government’s efforts to reverse regional inequalities.

But some 42% of manufacturers say that these efforts are not enough and that regional industrial strategies need to be refreshed with the help of improvements in infrastructure such as roads, rail and bus services.

Four out of 10 wanted greater emphasis on local infrastructure projects over national ones to boost regional productivity and 41% say digital connectivity is their top priority.

The figures come from research reported in Reviving And Rebalancing Regional Economies Through Manufacturing, published by manufacturers’ organisation Make UK along with tax and audit consultants RSM.

According to Make UK, manufacturing accounts for £191bn of Britain’s output, 53% of its total exports, and employs 2.7 million people.

Putting the sector “at the heart of local communities is key to a truly effective levelling up agenda”, the organisation said.

Stephen Phipson, chief executive of Make UK, the manufacturers organisation, said: “Manufacturing has a proven track record of bringing huge amounts of inward investment, prosperity and well-paid jobs to communities the length and breadth of the UK.

“As we look to rebuild our economy after a year of unprecedented challenges, it is vital that government and manufacturers focus together on building a strong industrial base to kick start the revival of our regional economies.

“Key to delivering this sustained economic growth is harnessing our industrial strategy and implementing it effectively at a local level through the development of strong local industrial strategies with industry, government and local stakeholders working together. This in tandem with much needed boost to digital connectivity will allow companies from the whole of the UK to compete on the global stage.”

Mike Thornton, partner and head of manufacturing at RSM, said: “It is clear what the regions are telling us. There are different challenges and opportunities and these need be tackled in a coordinated, regional approach to drive the right changes through transport and digital infrastructures and ensuring skills meet the demands locally.”

Americans could start receiving Pfizer vaccine ‘as early as 11 December’