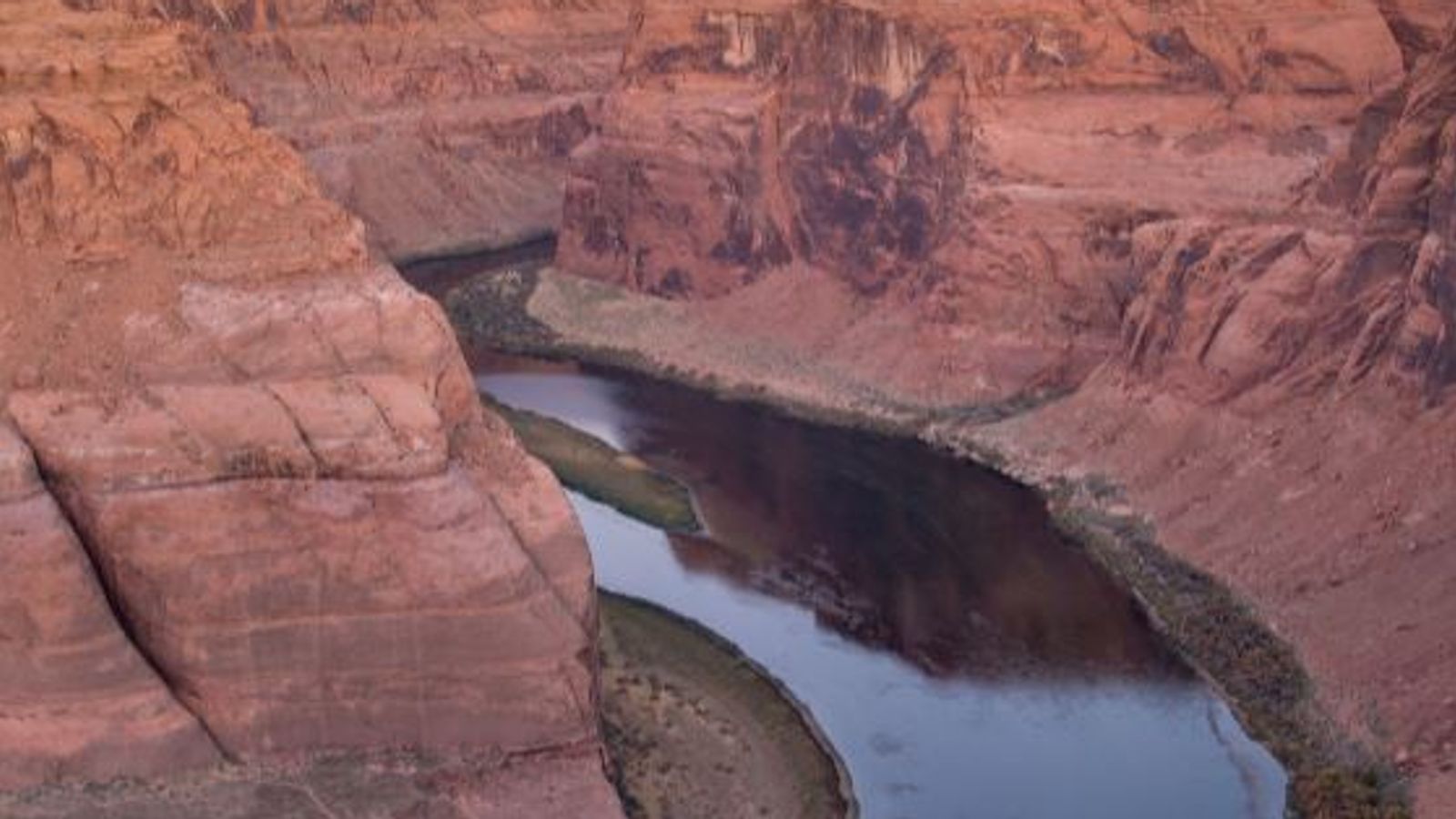 A 25-year-old man has fallen to his death while taking pictures on a cliff at a national park in Arizona.

Orlando Serrano-Arzola was overlooking the Colorado River at the Glen Canyon Damn Overlook when he fell, the National Park Service said in a statement.

Mr Serrano-Arzola, from Arizona‘s capital Phoenix, plunged about 100ft and slid a further 150ft when the accident happened at around 9am on Sunday morning.

Park officials reached him around 30 minutes later and confirmed he had died shortly afterwards.

Jon Paxton, of the Coconino County Sheriff’s Office, which is leading the investigation, said Mr Serrano-Arzola was presumed to be climbing rocks to get a better view.

“When he tried to climb back out, evidently he lost his footing or rock hold,” he added.

Mr Serrano-Arzola fell near the city of Page in northern Arizona. The entire Glen Canyon National Recreation Area covers more than 1.25 million acres across both Arizona and Utah.

While responding to the incident, human bones were also found at the base of the overlook – but it is unclear what happened and that discovery is now also under investigation.

Qatar apologises after women strip-searched and examined at airport