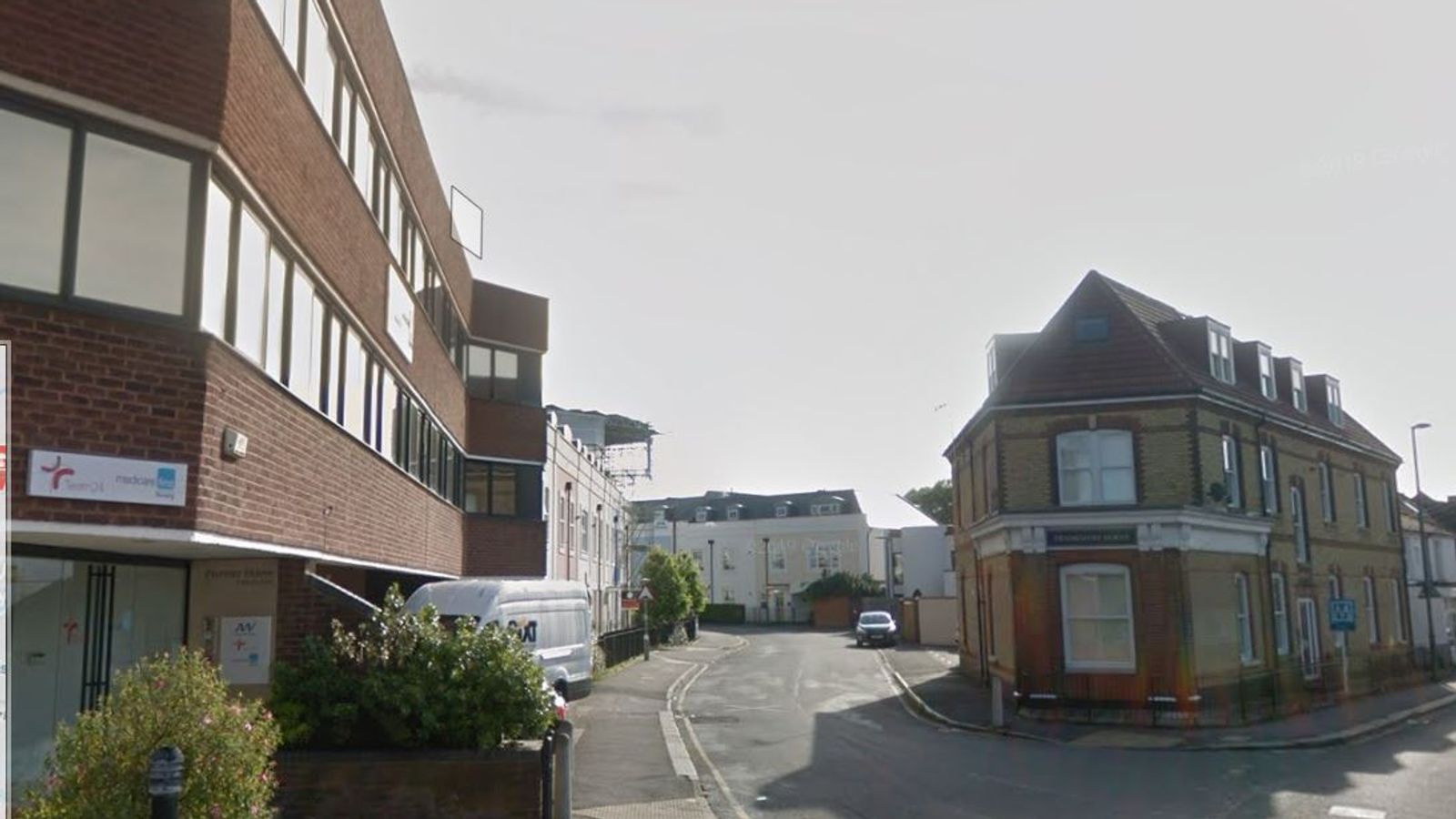 A man has been charged with the murder of an 87-year-old woman who died four days after she was attacked in a commuter town street.

Rosemary Hill suffered serious head injuries after she was assaulted on 21 June.

He was arrested on suspicion of attempted murder and was detained under the Mental Health Act.

Unmack is due to appear at Guildford Magistrates’ Court later today.

‘But I don’t have symptoms’: Councillors go door to door encouraging people to get tested

Drive-in films to be eligible for Oscars in 2021