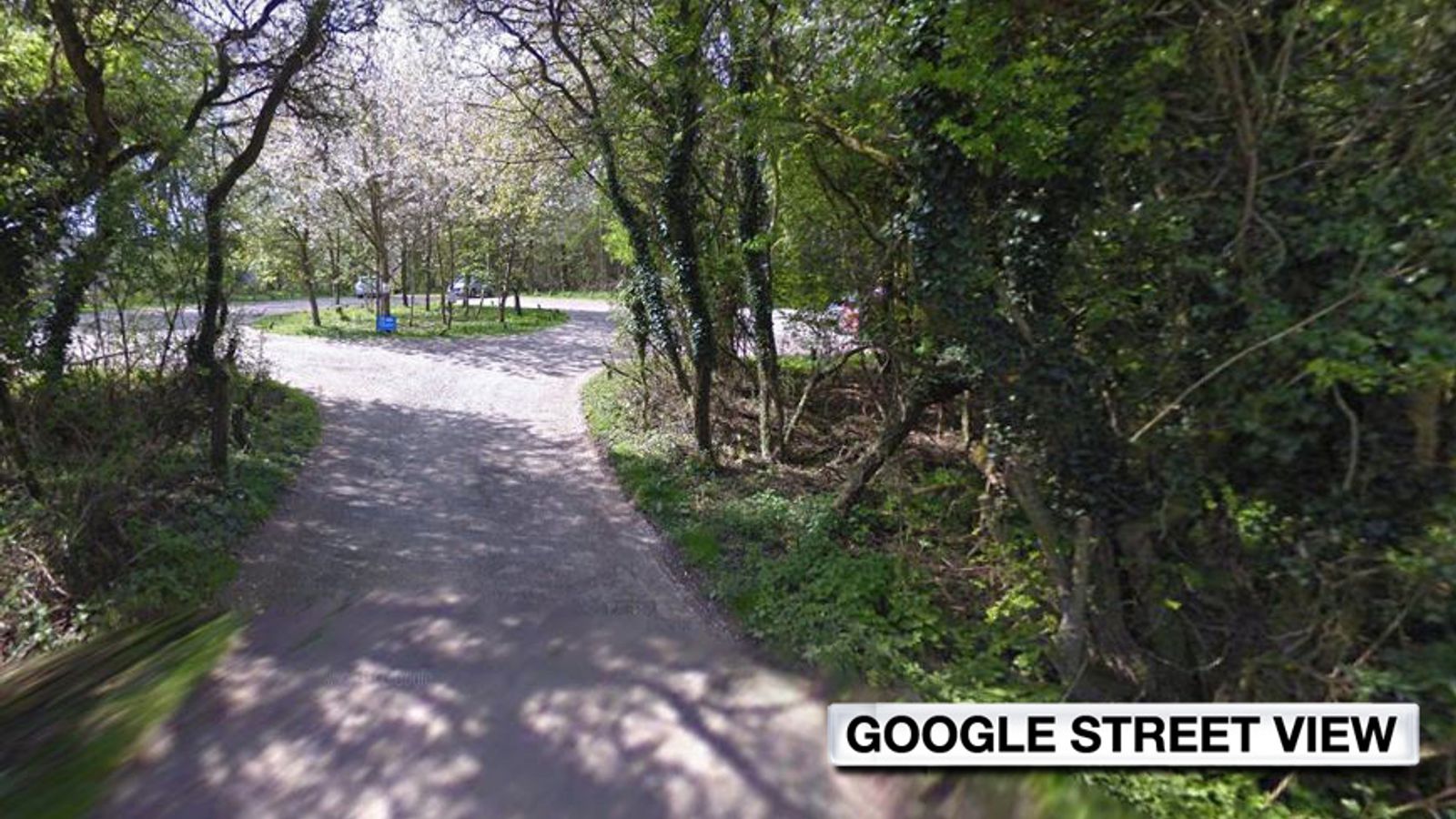 A man has been arrested on suspicion of murder after a woman’s body was found at a National Trust estate.

The woman’s body was found by Thames Valley Police in woodland on the Watlington Hill estate on Friday evening.

She is believed to be aged in her 60s and officers are linking her murder to reports of a man seen acting suspiciously by a pub earlier that day.

Senior Investigating Officer Detective Superintendent Craig Kirby of the Major Crime Unit, said a murder investigation has been launched, adding: “My thoughts remain with the deceased woman’s family at what must be a hugely distressing time.

“We are carrying out a thorough investigation to piece together what has happened to lead to this woman’s death.”

The arrested man is in hospital being treated for serious injuries.

Police want to hear from anyone who saw a man behaving suspiciously near the Fox And Hounds pub in Christmas Common, Oxfordshire, at around 3.30pm on Friday.

They would also like to hear from anyone who saw suspicious activity in the Watlington Hill area at around 5.50pm.

Damon Albarn: ‘ I had to stop playing the piano because I kept writing songs like Elton John’