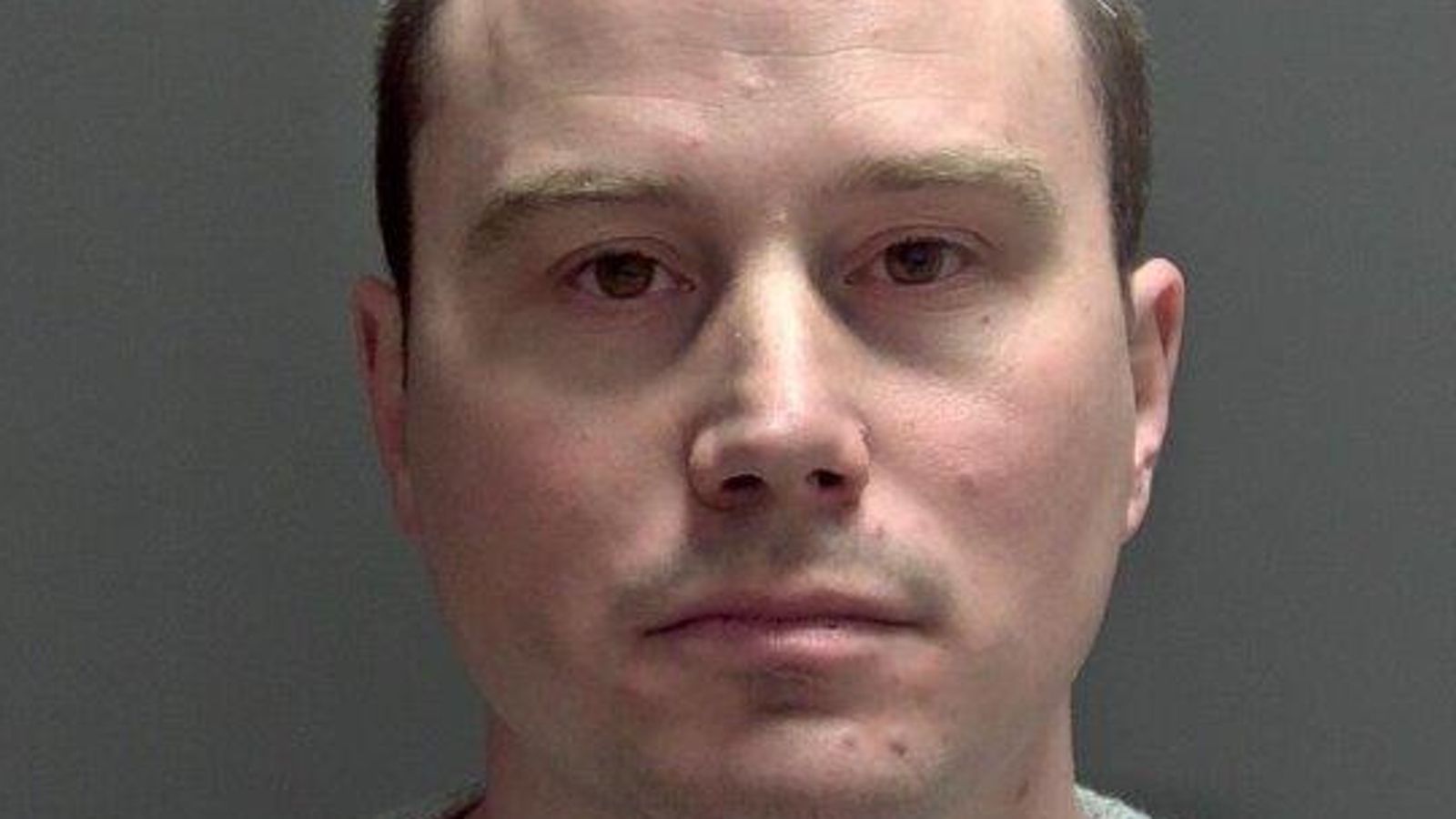 A man has plead guilty to 96 counts of child sex abuse.

The charges, which took 30 minutes to read out and for Wilson to enter guilty pleas, included causing or inciting a child to engage in sexual activity, causing a child to watch a sexual act, and arranging or facilitating the sexual exploitation of a child.

Wilson also admitted making unwarranted demands for indecent images of a child with menace, threatening to post an indecent image on social media if they did not comply.

Judge Rupert Overbury adjourned the case for sentencing on 12 January to allow time for the Probation Service to prepare a report “to deal with dangerousness”.

He told Wilson: “You have been advised that you may receive an extended sentence.

“I would think that’s highly likely but I will listen to everything put before me very carefully.

“I won’t pre-judge anything at all.”

Link between spreadsheet blunder and 1,500 COVID deaths dismissed as ‘misleading’