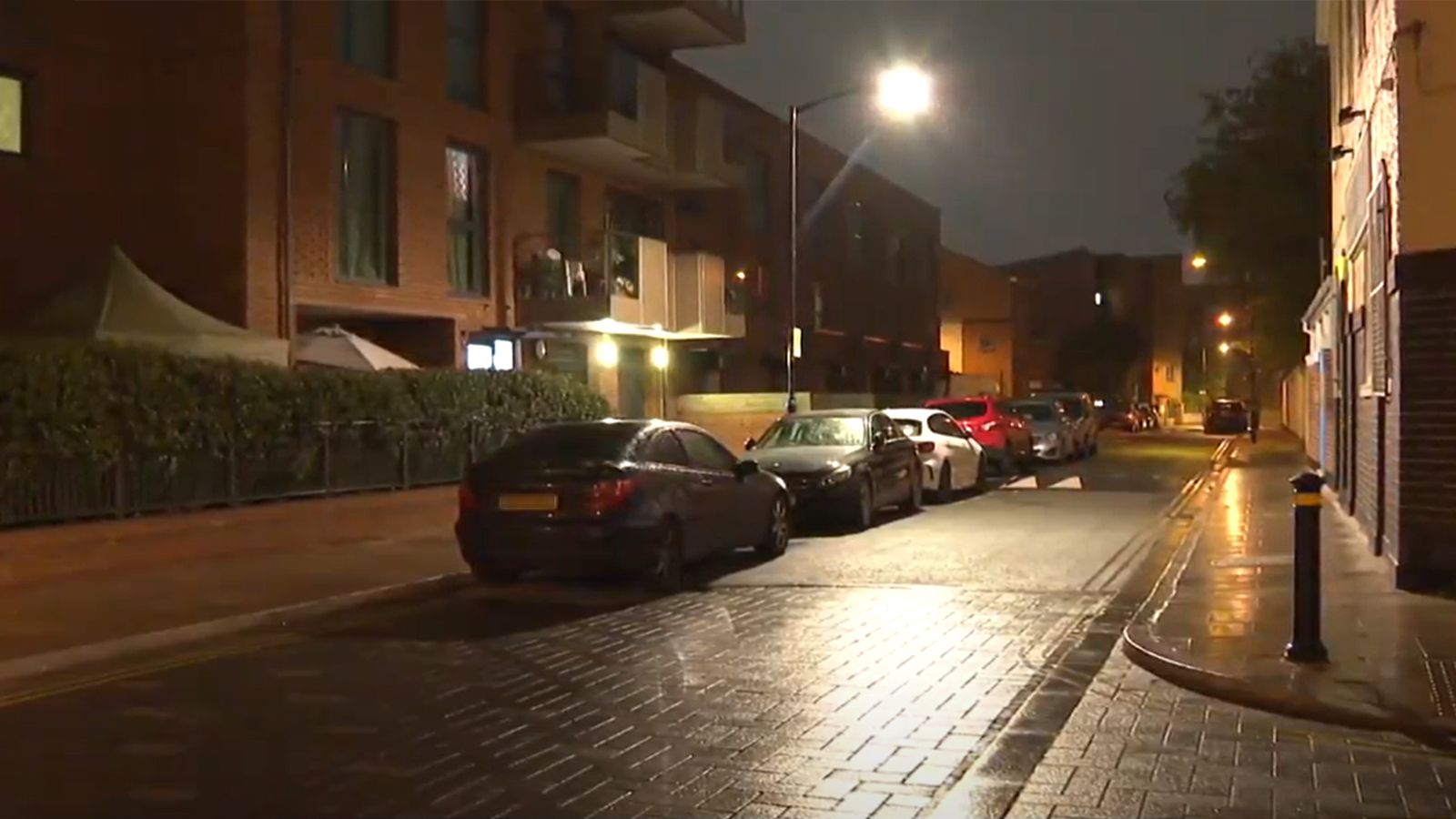 A man has been charged with two counts of causing serious injury by dangerous driving after a collision with a police car in London left four officers in hospital.

Haydon Martin, 25, of Southwark, will appear at Croydon Magistrates’ Court on Thursday, according to a statement from the Metropolitan Police.

The charges relate to an incident on Tuesday 20 October on Draycott Close in Camberwell, south London.

One female officer – who was driving the police car – is still in hospital, while the three other male officers have been discharged.

The London Fire Brigade said at the time that the driver of the police car had to be cut free from the car.

PM: ‘Vast majority’ of vulnerable people could get COVID vaccine by Easter