Madonna turned down the chance to work with French DJ David Guetta – because of his star sign.

The Vogue singer reached out to the DJ after he won a Grammy for a remix of her track Revolver, and suggested they work together but the plans fell flat when the hitmaker revealed his astrological sign.

“She tells me that she loves this remix and she suggests that I produce her next album,” Guetta told YouTubers McFly and Carlito in a new interview.

He went on to describe meeting the iconic pop star: “I arrive for lunch. We talk about everything, the music, what she wants to do with the album. Super nice. It’s just her and me. Very relaxed, very cool. We have lunch.”

Convinced a collaboration on the album would go ahead, Guetta recalled thinking: “It’s happening,” adding he felt “very good” and wondered when the work would commence.

However, it appeared his star sign then deterred Madonna.

“She asks me for my astrological sign. I answer her, ‘Scorpio’. Suddenly, she makes a face and she says to me, ‘I’m sorry, we’re not going to be able to work together. It was a pleasure to know you. Goodbye’,” he recounted.

Madonna, who was born in August 1958, making her a Leo, has yet to respond to the story. 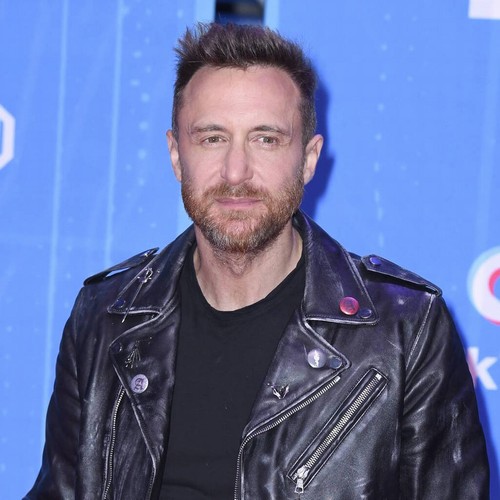