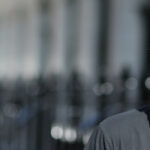 Mac Miller’s family releasing a box set of his work

The late rapper’s loved ones are “proud to present” ‘Swimming In Circles’, which will combine the ‘Self Care’ hitmaker’s final two albums, ‘Swimming’ and ‘Circles’, because that’s how the star – who passed away in September 2018 at the age of 26 as a result of mixed drugs toxicity – always wanted to present the projects.

His family said in a statement: “We are proud to present the ‘Swimming In Circles’ box set: a presentation of the two albums Malcolm always saw as a fully-realised, dual body of work.

“It includes the music, as well as images of Malcolm taken all over the world by those closest to him as he recorded the albums – memories of him we will forever hold dearly.”

Mac’s family went on to thank their fans for their support and sharing their stories of his impact on their lives.

They added: “We are thankful for the small part that Malcolm’s music contributes toward that end and are eternally grateful for every kind word uttered, every heartfelt message shared, every life touched by his art. Our greatest hope is that Malcolm’s heart and humanity will continue to be felt far and wide.”

Fans can pre-order the box set on Mac’s official website ahead of its release on 18 December.

To mark the announcement, the rapper’s estate also unveiled a three-minute behind-the-scenes video montage of the making of the two albums in Hawaii. 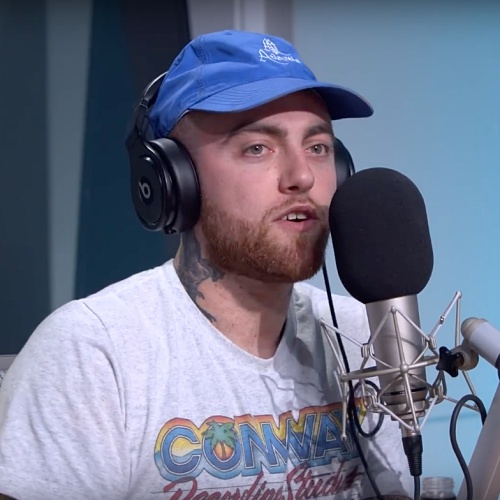 Paul McCartney teaming up with Idris Elba for BBC special