The ‘Forever Young’ singer was just 17 years old when she won the programme in 2017 and she regrets the fact she didn’t feel confident enough to speak up for herself and what she wanted.

She told new! magazine: “A 16 year old could be a lot stronger than a 19 year old inside so it’s up to the person and the parents and if they’re comfortable with it.

“Personally, I wish I’d been a little bit older. In a way, I wish I’d known more and maybe been a bit more stern about what I wanted, but then again it’s all part of my journey and I wouldn’t be who I am otherwise.”

The 22-year-old star was mentored by Rita Ora on the competition but hasn’t seen her for some time, though she thinks it would be “amazing” if they could reunite one day.

She said: “I’ve seen Rita a couple of times since the show but not for a while. If I was to see her it would be amazing but everyone is all over the place all the time. It’s so hard to pin people down and know where they’re going to be somewhere and plan things.

“My life is all over the place and I’m sure hers is even crazier.”

Louisa is also not in contact with her former record label boss Simon Cowell, but says even when she had his number, she felt “rude” sending him messages.

She explained: “I just got a new phone but I had his number in my old one and every now and then … I’d usually go through his PA to be honest. I’d feel a bit rude texting him directly.” 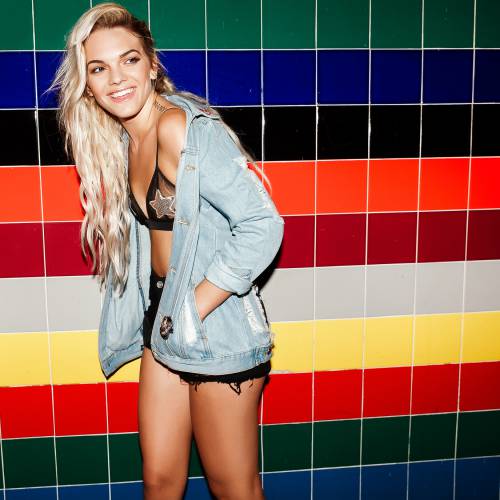