Lily Allen is keen to expand her family by having more children with new husband David Harbour.

Speaking to Britain’s The Sunday Times newspaper, the 35-year-old admitted she would like to have more children with her new spouse, as she misses having babies in the house.

Asked about welcoming more children, Lily replied: “I think so. Especially now Marnie’s getting so big. It’s like, ‘No, my babies!’ I miss little terrors running around the house.”

However, Lily isn’t in any rush to have children with the Hellboy star, as she added: “I’m in a really good place. I don’t know if I’d mess with my hormones, at this particular point.”

Lily recently released her own sex toy with German brand Womanizer, and in an interview with Cosmopolitan U.K., she opened up about her and David’s sex life.

“I’m definitely able to articulate and communicate better what it is that I like,” she explained, admitting she has no qualms about telling her other half what she likes in the bedroom. “My partner is quite responsive to me telling him. I think that that’s how it should be in a healthy relationship.” 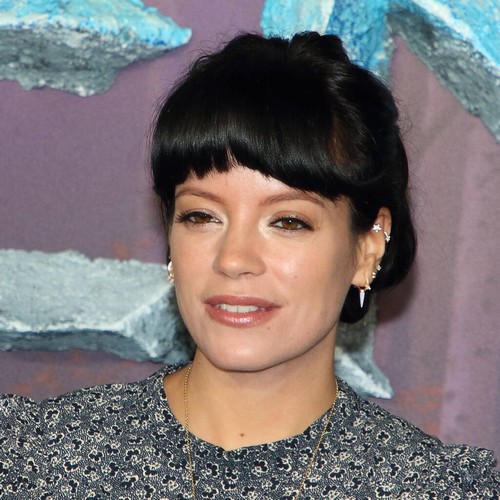