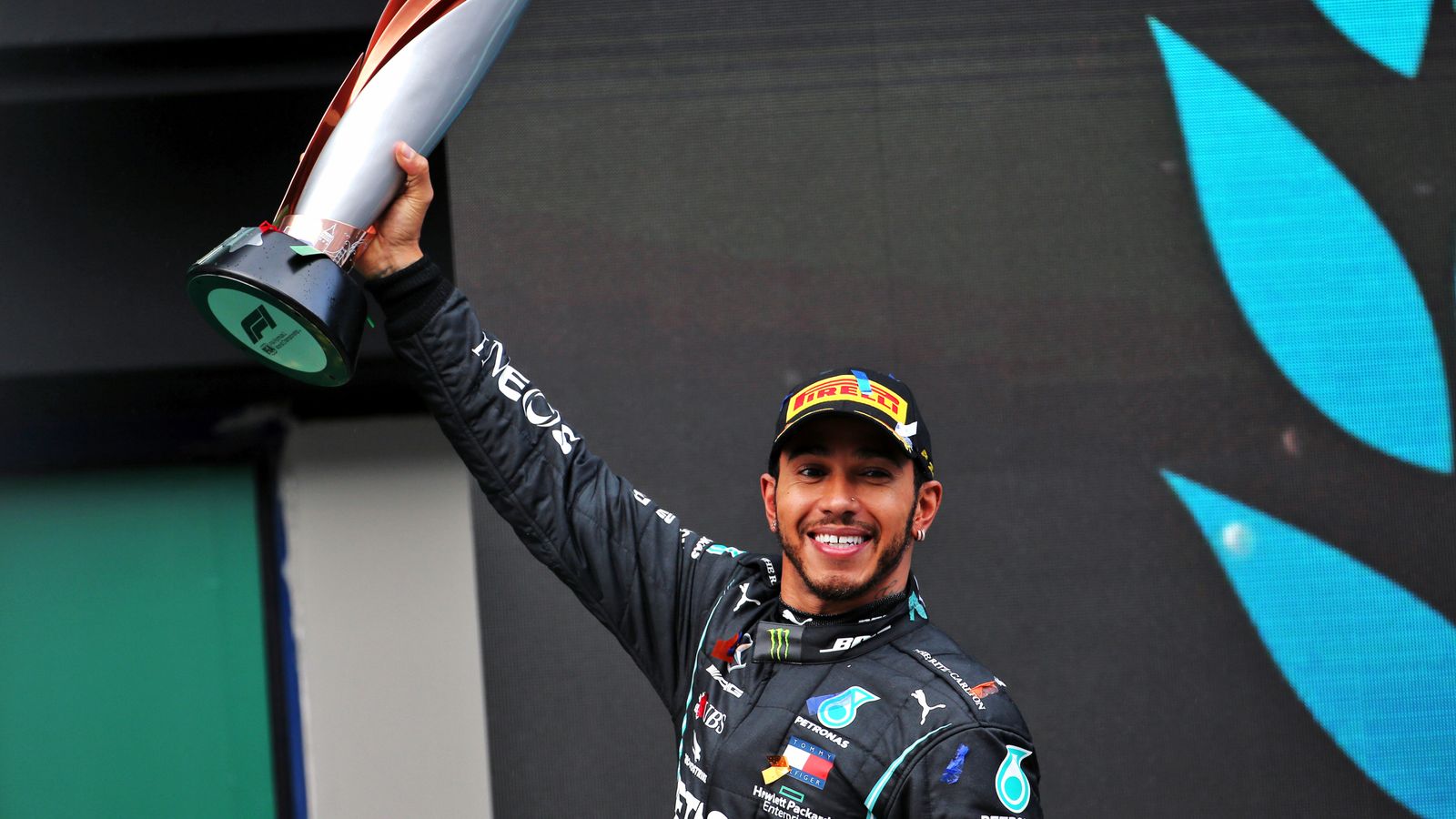 Formula One champion Lewis Hamilton has tested positive for coronavirus and will miss this weekend’s Sakhir Grand Prix in Bahrain.

The British driver’s Mercedes team said he had three negative test results last week but woke up on Monday morning with “mild symptoms”.

A statement said that Hamilton, 35, was informed at the same time that someone he had been in contact with before his arrival in Bahrain had tested positive.

The Mercedes statement continued: “Lewis is now isolating in accordance with Covid-19 protocols and public health guidelines in Bahrain.

“Apart from mild symptoms, he is otherwise fit and well, and the entire team sends him its very best wishes for a swift recovery.”

Hamilton, who wrapped up his record-equalling seventh world championship in Turkey last month, is the third driver to have contracted the illness.