Lady Gaga has called out U.S. leader Donald Trump after he and his communications director criticised her affiliation with Joe Biden in a press release.

Tim Murtaugh, Trump’s communication director, called Biden “desperate” in a press release, after the Democratic presidential candidate enlisted Gaga to help him with his campaign in Pennsylvania.

“Nothing exposes Biden’s disdain for the forgotten working men & women of PA like campaigning with anti-fracking activist Lady Gaga,” reads his statement. “This desperate effort to drum up enthusiasm is actually a sharp stick in the eye for 600,000 Pennsylvanians who work in the fracking industry.”

The controversial process involves drilling into the earth and injecting chemicals, water and sand to release oil and gas inside, which can then be used as energy. However, it can cause multiple types of pollution, leading to widespread opposition.

Taking to Twitter to respond to both Trump and Murtaugh, Bad Romance star Gaga once again pledged her support for Biden and his Vice President pick Kamala Harris, penning: “HEY TIM HEY @realDonaldTrump SO HAPPY IM GLAD TO BE LIVING RENT FREE in your HEAD. #BidenHarris.”

The superstar’s post comes shortly after she revived some of her most famous outfits, including the Franc Fernandez-designed meat dress she wore at the 2010 MTV Video Music Awards (VMAs), in a video over the weekend to remind Americans to vote.

“The government is not going away tomorrow and unless you have a plane ticket to another country and somewhere that you’re gonna live, this is gonna be your home,” she said. “I’m telling you no matter how you feel, your future is still in your hands with this vote.” 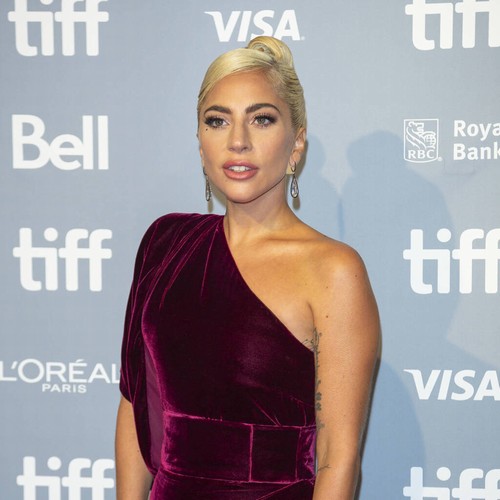