Kim Kardashian had to change her husband Kanye West’s sweat-soaked bedsheets wearing gloves and a face shield as he battled COVID-19 back in March.

The reality TV star admitted no one knew what was wrong with the rapper until Tom Hanks and Rita Wilson tested positive for the coronavirus in Australia and shared their symptoms on social media.

“Kanye had it way at the beginning, when nobody really knew what was going on,” Kim told Grazia magazine.

“It was so scary and unknown. I had my four babies and no-one else in the house to help,” she recalled.

Kim then described how she was left to care for Kanye while shielding herself from catching the virus.

“I had to go and change his sheets and help him get out of bed when he wasn’t feeling good,” she shared, “it was a challenge because it was so unknown… (I was) changing his sheets with gloves and a face shield.”

She later reflected in the interview on the impact of the virus: “Maybe our planet needed a break.”

Kanye revealed he had battled COVID-19 in July, just after he announced his run for U.S. President. He listed his symptoms as, “Chills, shaking in the bed, taking hot showers, looking at videos telling me what I’m supposed to do to get over it.” 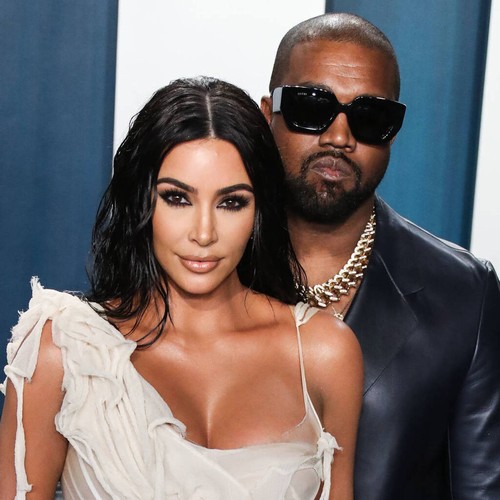