George Michael’s ex-boyfriend Kenny Goss has allegedly launched a legal bid for £15,000 ($20,000) a month from the late star’s estate.

The 62-year-old Texan, who dated the Wham! singer for 13 years before their 2009 split, is suing Michael’s family, claiming he was reliant on the hitmaker’s money and should still be provided for, according to Britain’s The Sun newspaper.

Although the Faith star paid Goss a generous monthly allowance before they split, he left the businessman nothing after his death in 2016 aged 53. However, Goss insists the singer was “not in his right mind” when he made his will.
The former art dealer claims he gave up his career to look after the tragic star and is now suing Michael’s sister and elderly dad for at least £15,000 a month.

A source tells the tabloid: “During their final years together, Kenny was effectively a stay-at-home husband, and almost entirely looked after financially by George. His argument is he gave up his own career to focus on his relationship, and also set up a charitable foundation alongside George. He was essentially given an incredibly generous allowance which he came to rely on.

“Kenny believes, as George’s most significant other half, he is entitled to that still and is contesting George wasn’t in his right mind when he made his last will. Kenny wants at least £15,000 a month to live off.”

The businessman filed court papers against Michael’s lawyers, with the singer’s sisters Melanie and Yioda, plus his dad Kyriacos, named in the original paperwork. An amendment was made last month following Melanie’s death aged 59 last December.

Goss is suing under the Inheritance (Provisions for Family and Dependents) Act 1975. 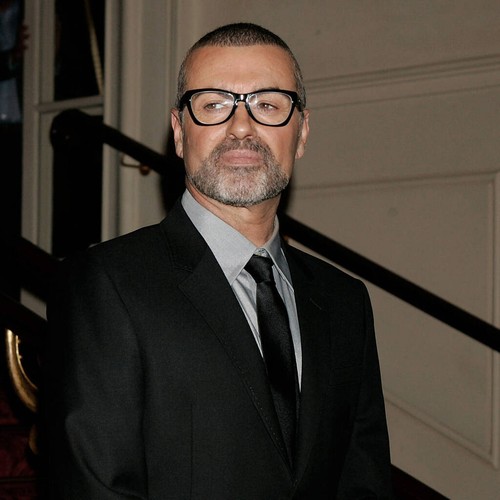 Clarks to give stores the boot in LionRock rescue deal

Noel Gallagher has insisted he’s ‘not a genius’