Kenny Chesney leads tributes to Mac Davis after his death

Davis’ longtime manager, Jim Morey, broke the sad news that the 78-year-old had passed away, calling him “a music legend” and “a loving husband, father, grandfather and friend”.

Following the announcement, Chesney was among those remembering Davis, telling Billboard in a touching tribute: “I met Mac as a young artist just starting out on my journey, when he was already a legend and a songwriting hero to me. He welcomed me into his home, and turned that tremendous creative light on me. Even though he’d written In The Ghetto for Elvis and had so many incredible hits of his own, he made me feel like what I was doing mattered.

“A small town boy who’d achieved the greatest kinds of fame, he remained a good guy, a family man. That was Mac: a giant heart, quick to laugh and a bigger creative spirit. I was blessed to have it shine on me.”

Singer Richard Marx also tweeted his sadness, writing: “This is such a drag. RIP to the incredible #MacDavis. Thank you for your incredible songs and your kindness to me. It was an honour to hear you tell me stories.”

And Two and a Half Men star Jon Cryer added on his Twitter page: “This fills me with sadness. He was my wife’s favourite singer from childhood, so I booked him to make an appearance at her surprise birthday party.

“She used to love how on his variety show, he’d have a talk with the audience, then improvise a song from what they said.”

Davis’ songs were also recorded by Kenny Rogers, Dolly Parton, Glen Campbell, Tom Jones, and Johnny Cash, and he tasted solo success himself with the hits Baby Don’t Get Hooked on Me, Stop and Smell the Roses, and Rock N Roll (I Gave You the Best Years of My Life). 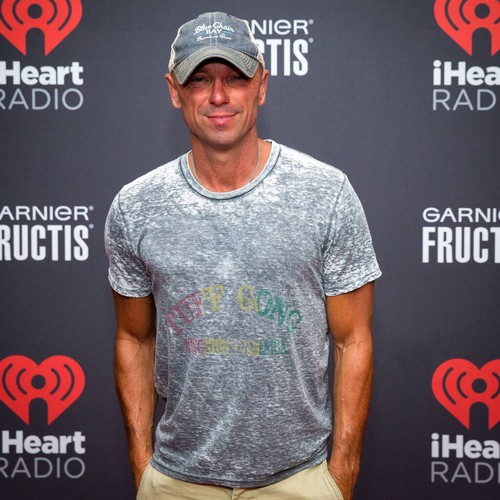