The Breakaway hitmaker shocked fans in June when she filed for divorce from Blackstock, with a Los Angeles judge agreeing earlier this week that Clarkson should serve as the primary guardian for the former couple’s daughter River, six, and four-year-old son Remington.

The exes will still share joint physical and legal custody, but the kids will be based with their mum in Los Angeles.

Now, further details have emerged about Clarkson and Blackstock’s arrangement, with People reporting the music manager is seeking $436,000 per month from his former wife.

If Blackstock’s request is to be granted, he could receive more than $5.2 million (£3.8 million) per year.

He’s also reportedly asked for “$2 million (£1.47 million) in attorney fees”, due to the fact he apparently has seven attorneys representing him alone.

Clarkson, who wed Blackstock in 2013, has yet to respond to his request. 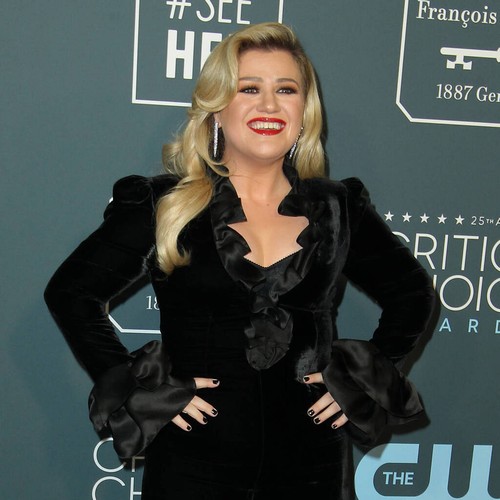