Kelly Clarkson has reportedly been handed another legal woe amid her divorce battle – her former managers want to get paid.

The singer has been accused of underpaying Starstruck Management Group executives and breaching an oral contract with them, according to The Blast.

In a new lawsuit, obtained by the outlet, Starstruck’s lawyers claim their clients agreed to manage Clarkson’s career in 2007, and helped her achieve all her current successes, which include her own talk show and a spot on top U.S. competition programme The Voice, but she stopped paying them commissions this year – and now she allegedly owes millions.

Kelly reportedly agreed to pay the company a 15 per cent commission for “gross earning, including future earnings from any projects, engagements or artistic works that began, were ongoing and/or were commercially exploited during Starstuck’s management of the Clarkson defendants”.

The plaintiffs are suing for the money they claim she owes, plus unspecified damages.

Kelly, who is currently in the middle of a divorce from husband Brandon Blackstock, has yet to comment on the lawsuit.

Starstruck is owned and operated by Blackstock’s father. 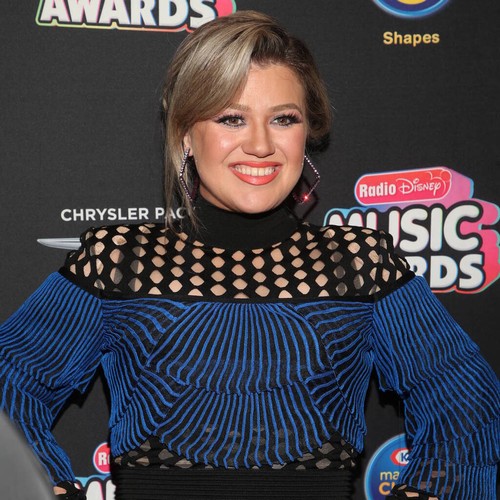 ‘This is terrible, all around’: Viewers react to presidential debate