Katy Perry has been granted a permanent restraining order against a man who has been tormenting her with alarming messages on social media for months.

Police arrested William Terry in September after he was caught trespassing at her home in Beverly Hills – and that was the last straw for the Roar singer, who requested protection from him amid claims he had been stalking her and threatening members of her family.

Terry has now been told he must stay at least 100 yards away from Katy, her fiance Orlando Bloom, their newborn baby girl, and the actor’s son, Flynn, from his marriage to Miranda Kerr for the next three years.

According to TMZ, he has also been prohibited from trying to contact Katy, her family or her staff on social media – or posting anything about her – and he has been told to stay away from her concerts or live performances.

Perry claimed Terry wrote numerous graphic and sexually explicit posts about her while threatening to kill pets and police officers. In one alarming post he also threatened to “snap Orlando Bloom’s neck”. 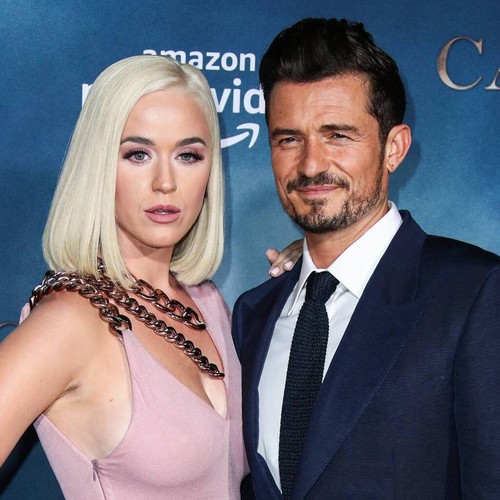