Katharine McPhee has hinted reports of her pregnancy are true after receiving an alcohol gift she won’t be drinking “anytime soon”.

The former Smash star hit headlines this week after she was photographed sporting what appeared to be a blossoming baby bump on Tuesday, as she and husband David Foster stepped out for lunch in Montecito, California.

The couple has yet to directly confirm the news, but in an Instagram Story post on Friday, McPhee hinted at impending motherhood as she showed off a boozy gift box from marketing executives at Aperol Spritz.

“I just came home and opened this gift from Aperol Spritz, which for those of you who don’t know… it’s one of my favourite drinks and reminds me of being in Capri,” she explained in the video post.

“Thank you, Aperol Spritz. I won’t be drinking this anytime soon, wink, wink, but, I’m very excited! Who’s coming over for an Italian-inspired cocktail?”

Capri, Italy holds a very special place in McPhee’s heart as it’s where she and Foster chose to honeymoon following their summer wedding last year in London.

The baby will be McPhee’s first, while music producer Foster has had plenty of parenting experience – he’s already dad to five adult daughters, who range in age from 50 to 34. 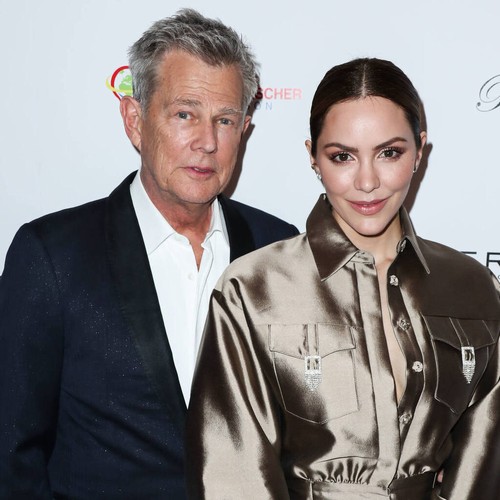 Housing market is at its most unequal in a decade, experts say