Kat Dennings: ‘Billie Eilish body-shamers need to take a hard look at themselves’

Kat Dennings has no time for trolls body-shaming Billie Eilish.

The pop star is known for wearing baggy clothes to avoid being body-shamed, but she was caught by paparazzi wearing a tight-fitting tank top and shorts last week, and a number of social media users subsequently took aim at the 18-year-old’s appearance.

Jumping to the defence of the Bad Guy hitmaker, 2 Broke Girls Kat took to her own Twitter page to silence the haters, writing: “Anyone reacting to @billieeilish having a normal body has to take a hard look at themselves. As someone who looked exactly like that at her age, it’d be nice for this unhealthy nonsense to f-k right off. She’s beautiful and normal goodbye!”

Although Billie is occasionally seen in more form-fitting clothing, the My Future singer has been determined to keep her figure under wraps because she “never wants the world to know everything about me”.

“That’s why I wear big baggy clothes. Nobody can have an opinion because they haven’t seen what’s underneath, you know?” she explained in a video for Calvin Klein in May 2019. 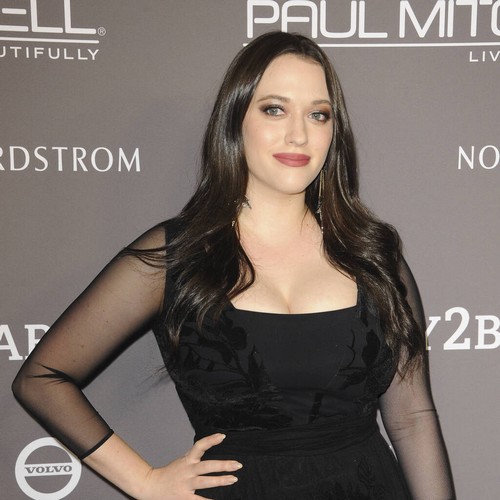 ‘Circuit-breaker’ should take place during every school holiday, SAGE says

US and Taliban ‘re-set’ deal after more than 5,000 Afghan families displaced