Kanye West thanks ‘God, fans and all of my Christians’ for Billboard Music Awards success

Kanye West celebrated his Billboard Music Awards success with a video on his Instagram page.

Speaking while seated in an SUV, Kanye, who was unable to attend the awards show as he continues his U.S. presidential campaign, declared: “I wanted to just thank God for my nine Billboard nominations, it’s the most of the night… the four wins.

Kanye captioned the video: ‘Thank God for the favor the increase and these YEEZY SLIIIIIIIDZZZZ… Thank Billboard awards for the 9 nominations and 4 wins. Invite me next time and I’ll pull up.”

It will no doubt come as a relief to Billboard bosses that Kanye was happy with his awards haul, weeks after Kanye shared a clip of himself urinating on his Grammy Awards, after publishing screenshots of his contract with Def Jam Recordings, which is a subsidiary of Universal Music Group.

The rapper is fighting for the opportunity to buy back his masters from bosses at the company. 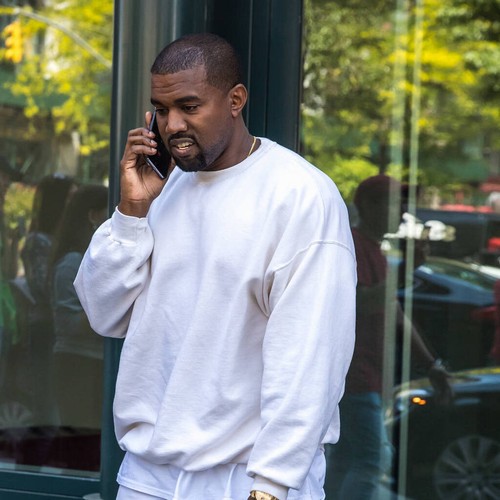