Kanye West broke down at rally because abortion tears him up

Kanye West broke down as he launched his presidential bid at a rally in South Carolina, because he cannot stomach the idea of abortion.

The rapper made headlines as he tearfully revealed he and his wife, Kim Kardashian, had talked about terminating her first pregnancy while addressing his views on abortion at the event in July.

He told supporters and the media: “She said she was pregnant, and for one month, and two months, and three months, we talked about her not having this child. She had the pills in her hand. When you take the pills, and if you take it, the baby’s gone.”

During a much-anticipated appearance on The Joe Rogan Experience podcast, Kanye recalled his meltdown in South Carolina, explaining: “I cried and was gut-wrenched and… I don’t even like to say out loud what I said in South Carolina but the idea of, you know, I am just trying to word what I want to say is safe and covers my family (sic).”

He added: “I was crying about that there was a possible chance… that Kim and I didn’t make the family that we have today.”

Kanye remarked: “That’s my most ‘family friendly’ way to word that. And just, the idea of (abortion) just tears me up inside, that I was a part of a culture that promotes this kind of thing.”

West will challenge U.S. leader Donald Trump and Democratic opponent Joe Biden for the presidency at the polls next week. 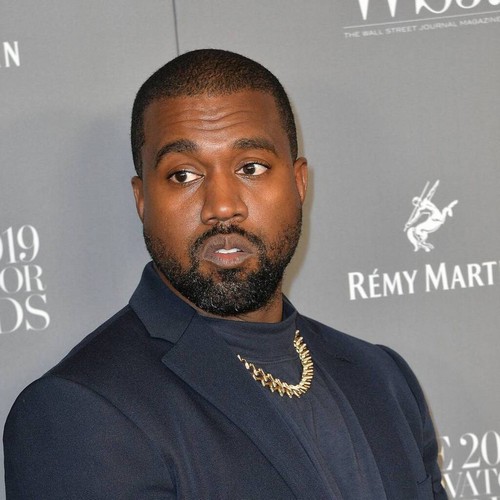 Liam Gallagher: ‘Let’s get stuck into the Christmassy vibe’