Kanye West has blasted Saturday Night Live writers for using black comedians and guests to hold African-Americans back after he became the butt of a skit featuring Issa Rae over the weekend.

The Insecure star, who was hosting the show, appeared in a sketch as a lawyer representing civil rights group the National Association for the Advancement of Colored People (NAACP) on a morning talk show.

When asked about the political candidates she favours in the upcoming U.S. state and major elections, her character said she was “voting for everybody black”, adding, “For too long, our people’s voices have not been heard. It’s our duty to stand together and take our power back.”

In the scene, she stood up for a black Republican billionaire, an inexperienced first-time politician, and two crazy out-of-work women attempting to run on the same ticket.

However when SNL regular Kenan Thompson, who was playing the show’s anchor, said: “When we come back, we’ll talk about the presidential race between Donald Trump, Joe Biden, and Kanye West”, Rae’s character responded: “Kanye? F him!”

West, who is running as an independent presidential candidate, didn’t find the sketch funny and took to Twitter to respond, firing back at SNL’s writers and regulars for attacking black cultural figures on the show.

“I’ve (sic) always said SNL uses black people to hold other black people back,” he wrote, adding: “My heart goes out to Issa Rae. I’m praying for her and her family.
Defending himself, he went on: “I know that the twenty years of service that I’ve paid in the entertainment field has furthered our ability to be more successful.”

He also posted a screenshot of a Google search for Rae, suggesting her career has been aided by his success.
The tweets come a day after Kanye released new song Nah Nah Nah, in which he raps about his bid to become the next President of the United States. 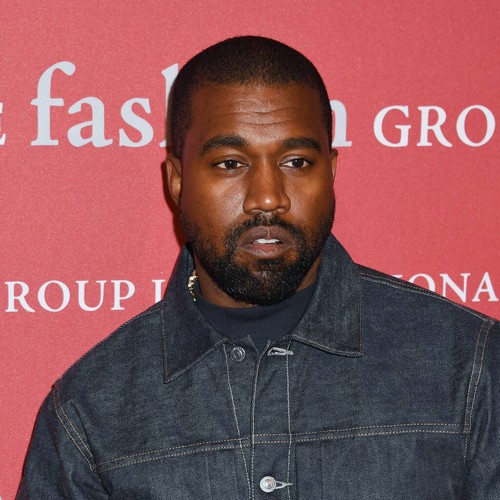 Justin Bieber: ‘Hailey has things to accomplish before we have kids’