Justin Bieber’s spiritual mentor Carl Lentz has been fired from his position at the Hillsong Church East Coast due to “moral failures”.

Lentz first became a pastor at the New York branch of Hillsong in 2010 and quickly rose in popularity in the church. He became a close spiritual confidante to Bieber several years ago and the singer briefly lived with Lentz in 2014. He also guided Bieber after his breakup from Selena Gomez in 2017.

Now, according to the megachurch’s founder Brian Houston, Lentz, 41, has been terminated from his position, in a move that “was done in the best interests of everyone, including Pastor Carl”.

“Today Hillsong Church East Coast advised our congregation that we have terminated the employment of Pastor Carl Lentz,” Houston explained in the statement, obtained by People. “This action was not taken lightly.”

He added that Lentz’s firing comes after “ongoing discussions in relation to leadership issues and breaches of trust, plus a recent revelation of moral failures,” insisting it would “not be appropriate” to go further into why Lentz was fired.

“We thank Pastors Carl and (wife) Laura for the way they have served faithfully and sacrificially since the start of Hillsong NYC and for contributing so significantly to the countless lives that have been transformed for Jesus Christ through this ministry,” Houston added.

“They have a heart for people and we are confident that after a time of rest and restoration, God will use Carl in another way outside of Hillsong church. In terminating his tenure, we in no way want to diminish the good work he did here.” 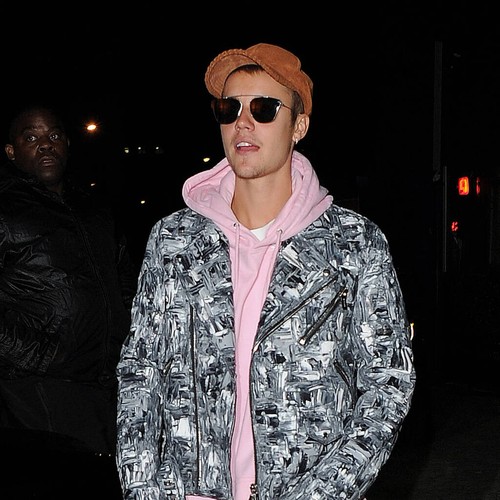 COVID cases are down – but does that mean the restrictions are working?